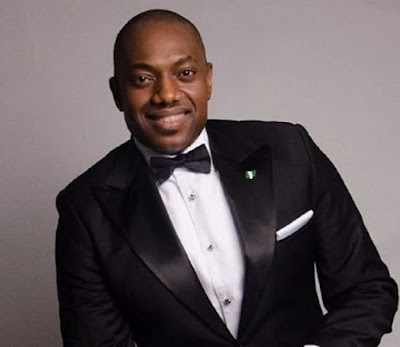 The presidential candidate of the Alliance for New Nigeria (ANN), Fela Durotoye, has said he is very confident that he will emerge victorious by the time the result of Saturday’s presidential election is announced.

He said this after casting his vote at polling unit 033 in Victoria Garden City (VGC), Lagos.

The motivational speaker was welcomed with loud applause by the crowd when he was invited for accreditation and voting. This was shortly after Vice President Yemi Osinbajo and his wife had voted in the same polling booth.

Durotoye, who said he did not vote for himself but “for my party and for a new Nigeria,” said the country is at a juncture which requires “a new direction for our nation and the new generation that will lead us there.”

He expressed hope that the votes would count. “We hope the process will go well. As we see here. The process is peaceful. We hope that our votes will count and it will be a free, fair and credible election. We have an opportunity to vote new leaders and I hope that is what we are doing,” he said.