Buhari in early lead in Kwara; wins in eight out of nine LGAs 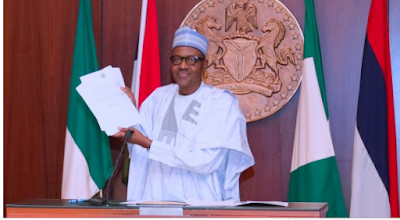 President Muhammadu Buhari is in an early lead across Kwara State as results of Saturday’s presidential election begin to trickle in Sunday evening.

Mr Buhari, candidate of the All Progressives Congress, is edging his closest rival and former Nigerian vice president, Atiku Abubakar of the Peoples Democratic Party.

However, Mr Abubakar’s party won in Oke-Ero local government as the
APC polled 6079 while the
PDP polled 6242.