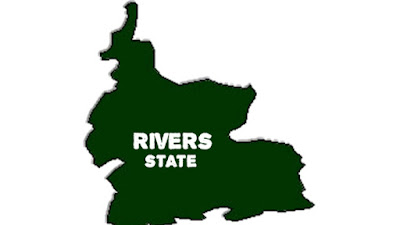 This is just as the State Police Command confirmed the killing of a soldier during a shootout in the area.

Though the State Police Public Relations Office could not give details of how the soldier was killed, it was gathered that gunmen suspected to be political thugs shot and killed the soldier.

It was also gathered that two civilians sustained serious gunshot injuries while guns blazed in Abonnema.


However, a source in Abonnema explained that soldiers killed over six persons, adding that hundreds of indigenes of the area ran helter-skelter during the shootout, which lasted for several minutes.

The source pointed out that six persons known to him were among the dead in Abonema at the end of the shooting.