ACPN picked me thinking I have looted funds –Oby Ezekwesili 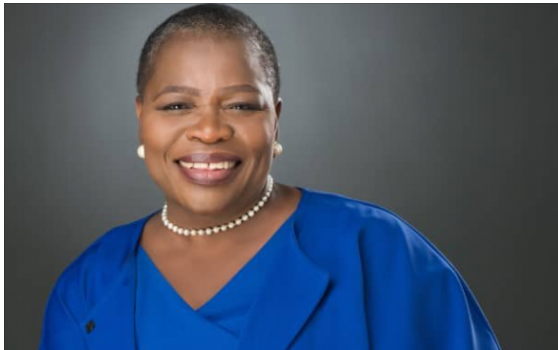 Dr. Obiageli Ezekwesili, the former presidential candidate of the Allied Congress Party of Nigeria, ACPN, has said her party picked her as their candidate because they thought she had looted funds from previous administration as a former minister.

Ezekwesili stated this in a press conference on Monday in Abuja where she bared it all about her disassociation with ACPN.

The former minister, however, noted that her party became ‘enemies’ with her after they noticed she had no funds and was not willing to go and obtain foreign cash to prosecute campaign.

Recall that ACPN had a week ago endorsed President Muhammadu Buhari after Ezekwesili stepped down as a presidential candidate.


She said: “You all saw how they demonstrated their preferred brand of politics by endorsing the ruling All Progressives Congress (APC) in a classic somersault. Deceptivepolitics of transactions at its worst! God forbade that I should be in any way participate in such.

“Their actions last week did not surprise me one bit. My relationship with the ACPN became problematic once they faced the reality of my modest financial means that I had transparently disclosed to them from the beginning. Their mistake was that they harboured two wrong assumptions about me.

“First, they assumed that I was one of those who served in government and had a stash of looted public funds hidden somewhere to expend on the elections. When they realized that was not the case, they made a second wrong assumption by believing that I would be willing to go and obtain foreign cash to prosecute my campaign.”