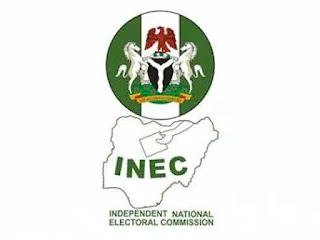 The All Progressive Congress (APC) in Akwa Ibom State has called for the redeployment of the state Resident Electoral Commissioner, REC, Mike Igini over alleged partisanship in the election.

In the statement that was signed by Ini Okopido and Augustine Ekanem, the chairman and secretary of the party in the state respectively dated February 4, 2019, it expressed lack of confidence in the REC in the upcoming election.

The APC claimed that the REC was working with the state governor Udom Emmanuel to manipulate the election in favour of the Peoples Democratic Party (PDP) in the state.

“In addition, Mr Igini has colluded with the PDP in the state to ensure that all the ad hoc officials and staff so far recruited for the elections are PDP members or supporters,” the party claimed.

Reacting to claims by political parties in a TV programme on Thursday, Mr Igini assured that the Independent National Electoral Commission (INEC) was committed to delivering a free, fair and credible election.

He advised all political parties to be actively involved in election collation by setting up their Situation Rooms.

“Some of the fears being entertained, understandably we are in an environment that we are not collating elections based on trust. This is the problem we have in the country. And all the problems were created by the elites of our country,” he said.