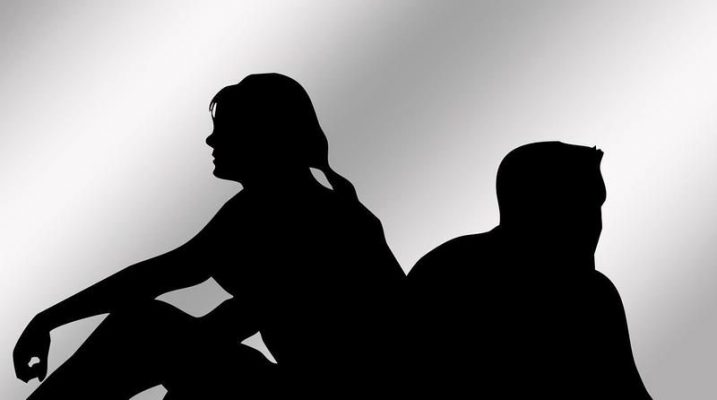 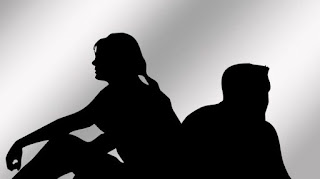 
The complainant , a resident of Hayin Dan - Bushiya, told the court that Abdulrazak had assaulted her because she refused to exchange greets with her co - wife when they met in the market.


“ This is not the first time he has beaten me , in fact , this is the third time . I tried to explain to him what happened but he turned a deaf ear , ” she stated.


She also told the court that her husband does not show her love and care whenever he was in her room , praying the court to dissolve the marriage as she was no longer interested in the union.

In his defence , Abdulrazak , who is married to three wives , said he had only beaten her once and had since regretted his actions and apologised to her .


The judge , Malam Musa Sa ’ ad - Goma after listening to both parties ordered them to present their guardians in court at the next hearing so as to find a solution to the problem .
he thereafter adjourned the case to February 11.