If you want to be rich in 2019, stop listening to Adeboye, Oyedepo -Daddy Freeze reacts to Forbes list of Africa's billionaires 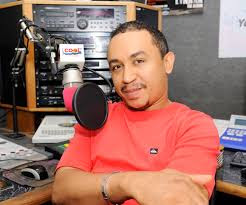 OAP and leader of the Free the Sheeple Movement, Daddy Freeze, has taken to his Instagram page to react to the recently released Forbes list of Africa's Richest Bilionaires.

According to Freeze, Aliko Dangote and Mike Adenuga who made the first and second cut on the list, do not pay tithes to any pastor or give first fruits to churches.

He advised Christians not to listen to the messages of the likes of RCCG general overseer, Pastor E. Adeboye or Winners Chappel founder Bishop David Oyedepo, if they want to be rich this year.

Read what he wrote below: 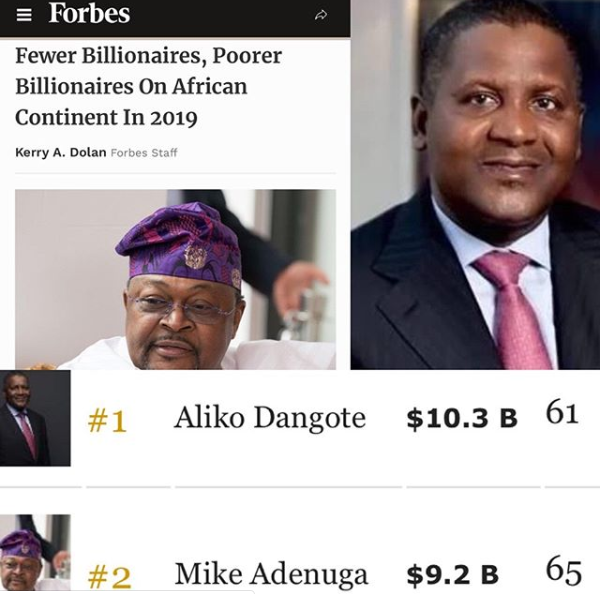 Once again those prosperity pastors misled you....

Where is the prosperity in the land, if we overtook India as the poverty capital of the world and our billionaires became poorer and fewer?


Mike Adenuga was one of the only billionaire that became richer last year and he neither pays tithes nor gives first fruit. In the same vein, the man at the top spot, Aliko Dangote also doesn’t tithe to pastors or churches and neither does he give first fruit.


However, both of Nigeria’s richest men are EXTREMELY CHARITABLE, giving a lot to support the poor, weak and the sick.


It has been shown to us repeatedly by verifiable statistics and empirical studies, that the god of the prosperity doctrine Pentecostals cannot bless anyone with anything except poverty, hardship and sorrow.


If you want to be rich in 2019, stop listening to Adeboye, Oyedepo and the likes of them and stop giving them your money as well, Instead understudy Dangote and Adenuga, while you invest your money. ~FRZ