I am healthy, ready for trial – Orji Kalu tells EFCC 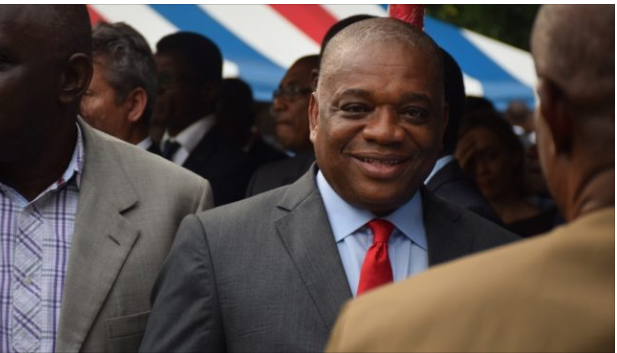 A former governor of Abia State, Orji Kalu says he is ready to face trial at the Federal High Court in Lagos over an alleged N7.6billion fraud preferred against him by the Economic and Financial Crimes Commission (EFCC).

He said this on Monday while fielding questions from newsmen at his country home in Igbere, Bende Local Government Area of the state.

While speaking on his achievements as governor, Kalu said he has never stolen from the treasury of Abia state, adding that he is ready to face any trial.

He said: “I have so much respect for Justice Mohammed Idris because of the way he handles his court. I feel court must be a place of justice. I don’t know why he adjourned my trial indefinitely, but as long as I am healthy I will go to court. I have never run away from trial. I am very prepared for trial.

“I’m very willing to take my trial; there’s no commissioner under my administration when I was the governor of the state who said I stole money. There are 19 witnesses and none of them have said I have stolen money.

“It’s only Justice Idris that can explain why my trial was adjourned indefinitely. I have no right to judge him; there are other courts who will judge how correct his final decision will be on my trial.”

Kalu also insinuated that the court case was being influenced by political enemies, who want to malign him.

Justice Idris on Wednesday said he could not continue adjudicating on the trial of Kalu because the Court of Appeal President Zainab Bulkachuwa did not give him a fiat to do so.