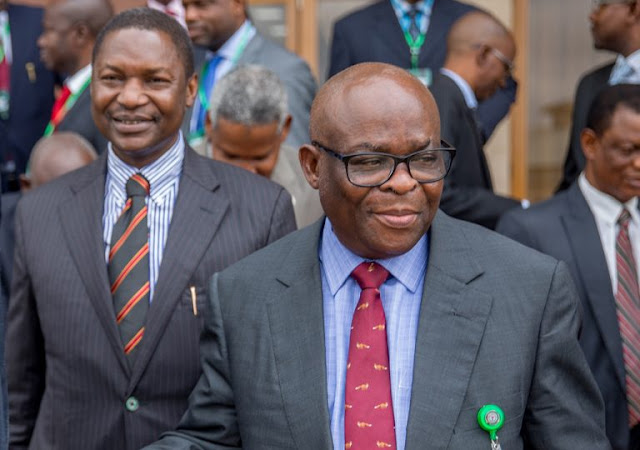 The Federal Government has said that it will not seek arrest of the Chief Justice of Nigeria, Justice Walter Onnoghen.

This followed Onnoghen’s failure to appear before the Code of Conduct Tribunal for the second time.

Speaking in the court on Tuesday, prosecution lawyer, Aliyu Umar SAN, said, “Government would not demand the arrest of Onnoghen for failing to appear before the tribunal even though Paragraph 6 of the CCT Practice Directive empowers it to do so.”

The Federal Government had filed a 6 count criminal charge against the CJN bordering on failure to declare his assets.

Onnoghen, who was scheduled for arraignment last week, failed to appear before the court, forcing the tribunal to adjourn till Tuesday.

Onnoghen, citing improper service was not present in court last week, the earlier scheduled date for his arraignment.

The CJN was not also in court on Tuesday as the CCT commenced hearing into the charges.