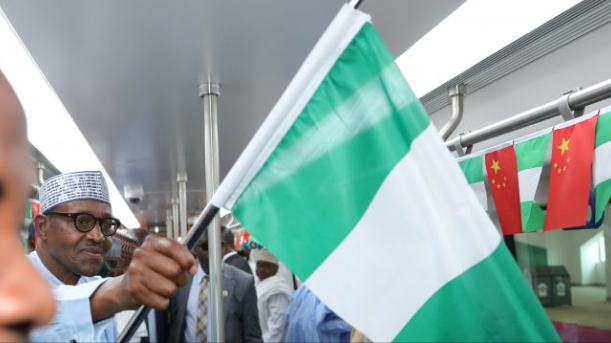 Good news: Nigeria has moved up four places in the Transparency International corruption perception index (CPI) for 2018, according to the latest report unveiled on Tuesday morning.

Nigeria’s score, however, remained the same for the two years at 27/100.

In a statement released along with the 2018 report on Tuesday morning, Patricia Moreira, managing director of Transparency International, emphasised the need “to do more to strengthen checks and balances and protect citizens’ rights” with many democratic institutions “under threat across the globe”.

“Corruption chips away at democracy to produce a vicious cycle, where corruption undermines democratic institutions and, in turn, weak institutions are less able to control corruption,” she added.