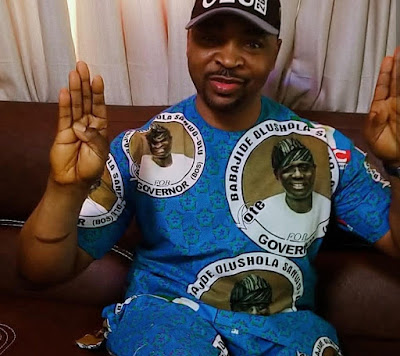 The Lagos State Police Command has arrested 14 persons in connection with the violence that occurred on Tuesday during an All Progressives Congress (APC) rally in Lagos.

Commissioner of Police, Edgal Imohimi, on Thursday, explained that the disruption of the rally was caused by members of the National Union of Road Transport Workers, NURTW.

He revealed that disagreement over the forthcoming change in NURTW leadership in the state led to the fracas.

The Police had declared Mustapha Adekunle aka Seigo, an NURTW chieftain, wanted for violence.


Seigo and his group, the Police explained, engaged other supporters of the party during the APC event and in the ensuing melee, MC Oluomo, another NURTW chieftain, was stabbed.

Speaking, Imohimi said, “Around 2am (Wednesday), I led my men to Lagos Island where some of the boys who caused the crises were hired.

“Around the Millennium Housing Estate, and the area around the bridge, we arrested 14 suspects. Some of them have given us useful information.

“The preliminary investigation we carried out reveals that it is just their internal union crisis. I heard that their state chairman would leave soon and there are some players who wanted to succeed him.

“But the inauguration of a governorship candidate campaign was not a good venue for them to begin their fight. We will not tolerate it”

Edgal stated that one person died during the incident while three injured persons were admitted to the Lagos State University Teaching Hospital, where they were treated and discharged.

Giving an update about, Musiliu Akinsanya (MC Oluomo), Imohimi said he was still at the Eko hospital.

The Police boss said the transport union leader was recuperating.