President Buhari promises to deliver on his campaign promises 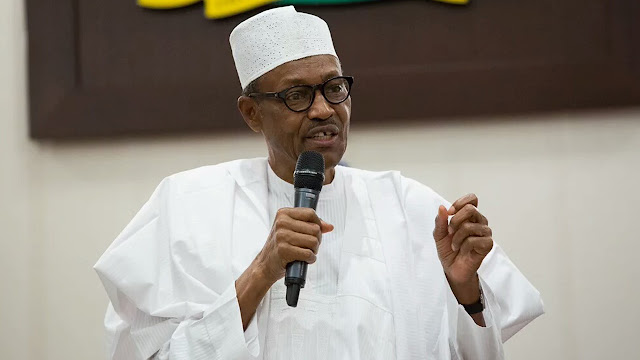 President Buhari who is in Poland ahead of the Conference of the Parties (COP24) of the UN Framework Convention on Climate Change (UNFCCC), taking place from December 2-4, 2018 has taken time to interact with Nigerians living in the country.

He used the occasion to reiterate that his government will continue to maintain focus and deliver on the three focal points of his campaign in 2015: security, economy and the fight against corruption.

‘‘Those in the North East will tell you that in spite of the recent setbacks, there is a difference between the time we came and before. ‘

‘We are not doing badly on security, economy and agriculture. We have virtually stopped the importation of food especially rice and we are saving a lot of money.

He reaffirmed that no territory of Nigeria is under the control of Boko Haram terrorists and called on Nigerians to remain vigilant and supportive of Federal Government’s efforts to ensure the security of lives and property in the country.

The President noted that it was regrettable that herdsmen and farmers clashes in the country have been politicised, assuring that the Nigerian government will continue to prioritise security because that is what many investors consider first before investing in the country.

The event was put together and anchored by Hon. Abike Dabiri, Senior Special Assistant to the President, Diaspora. He noted that Boko Haram strike occasionally, “This is because they understand the terrain better. It is not easy financing the war against terror.”