India overtakes UK economy, will be world’s fifth in 2019 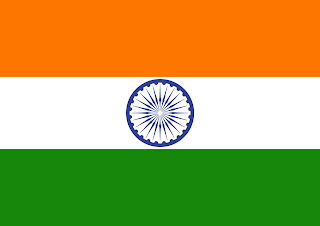 Britain risks slipping from being the world’s fifth-biggest economy to its seventh-largest next year, when it is due to leave the European Union, with France and India on course to overtake it, accountancy firm PwC said.

PwC projected economic growth in 2019 of 1.6 percent for Britain — assuming the country manages to avoid the shock of a no-deal Brexit in March — versus 1.7 percent for France and 7.6 percent for India.

“The UK and France have regularly alternated in having the larger economy, but subdued growth in the UK in 2018 and again in 2019 is likely to tip the balance in France’s favour,” PwC economist Mike Jakeman said.


The ranking is based on the size of national economies in U.S. dollar terms.

Britain’s economy slowed and the value of the pound slumped after the 2016 Brexit referendum decision to leave the EU.

“India is the fastest-growing large economy in the world, with an enormous population, favourable demographics and high catch-up potential due to low initial GDP (gross domestic product) per head,” Jakeman said.

“It is all but certain to continue to rise in the global GDP league table in the coming decades.”

PwC expects India to rise to fifth place next year from seventh, and France to remain at sixth.