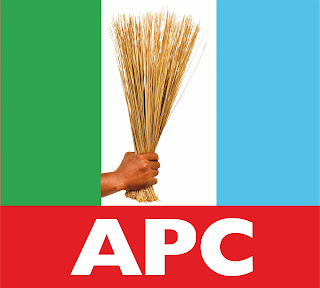 The All Progressives Congress member representing Zamfara Central Senatorial District in the National Assembly, Senator Kabir Marafa, has vowed not to defect to another party in order to contest next year’s governorship election.

Marafa, who is the Chairman, Senate Committee on Petroleum Resources (Downstream), said he would remain in the party and fight injustice and imposition of candidates by some leaders of the APC.

The INEC deadline for the substitution of governorship candidates ended on Saturday, making it impossible for Marafa to participate in next year’s governorship poll on the platform of the APC.

The Independent National Electoral Commission had banned the APC from submitting candidates for the governorship, national and state assembly elections from Zamfara State, following its inability to conduct primaries there.


While Governor Abdul’aziz Yari favoured an indirect primary to elect his successor, Marafa, a leading governorship aspirant in the state, insisted on the direct process.

The development led to series of litigations which prevented INEC from recognising any candidate of the APC from the state, for the 2019 polls.

Marafa, who was rumoured to have been considering defection in order to actualise his dream, however, explained in a statement on Saturday that he would remain in the APC.

He said, “I will remain in the APC to support and lead President Muhammadu Buhari’s 2019 re-election campaign in Zamfara State and to ensure that Governor Abdul’aziz Yari fails woefully in his attempts to impose somebody as candidates of the party in the state.

“I am going to remain in the APC to ensure that we end all forms of injustice and imposition of candidates. We won’t rest until leaders who engage in such undemocratic acts and their cohorts are effectively retired from politics.”

Marafa, while thanking the people of the state for their maximum support and cooperation with him, said his decision to remain in the APC, despite all pressures was in appreciation of their tremendous support and in their best interest.