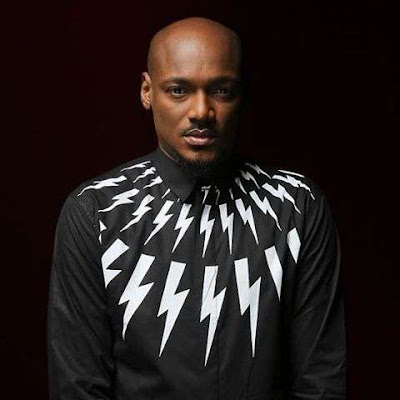 Legendary singer, Tuface Idibia has disclosed how having many children from different women led him to depression.

The father of seven, while gracing the December edition of leading lifestyle magazine, Genevieve, narrated difficulty he faced being a ‘father to many children’

2face in the interview said he drank a lot at some point in his life where he was called names despite his efforts in music.

He said: “Having so many children from different women at such a young age almost sent me into depression.

“I drank a lot because people laughed at me and called me names.

“Nobody cared that I was an artiste or that I hard worked so hard.”

Tuface has seven children. Two with his wife,Annie, two with baby mama Sumbo Ajaba-Adeoye and three with Pero Adeniyi.