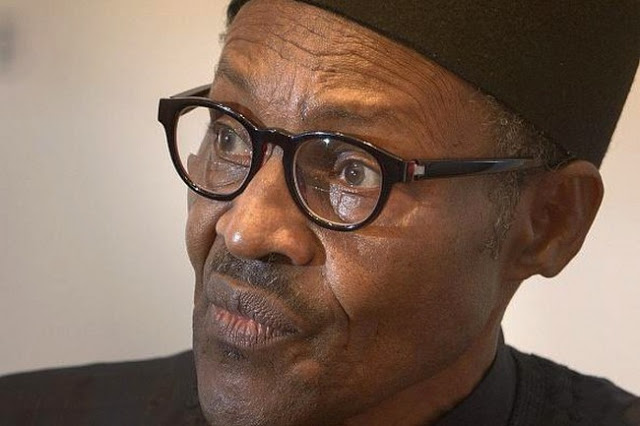 President Muhammadu Buhari has finally reacted to reports that he had been cloned.

There have been rumors for several months that the real Buhari was dead and the person occupying the number one seat is another person or a cloned figure.

But reacting to the rumors of his cloning for the first time in Poland, he said that a lot of people had hoped he was dead during the period of his ill health.

Buhari was responding to question from a Nigerian who wanted to know if he was the real Buhari or the much talked about Jibril from Sudan, at the town hall meeting in Krakow, Poland.

In a statement by the Senior Special Assistant on Media and publicity, Garba Shehu, the President said “It’s real me, I assure you. I will soon celebrate my 76th birthday and I will still go strong.’’

He added “A lot of people hoped that I died during my ill health. Some even reached out to the Vice President to consider them to be his deputy because they assumed I was dead. That embarrassed him a lot and of course, he visited me when I was in London convalescing… It’s real me; I assure you,’’

The Nigerian leader said he was looking forward to celebrating his 76th birthday on December 17 and jocularly added: ‘‘If I am getting harassed by anyone, it is my grandchildren, who are getting too many.’’

He used the occasion to reiterate that his government will continue to maintain focus and deliver on the three focal points of his campaign in 2015: security, economy and the fight against corruption.
‘‘Those in the North East will tell you that in spite of the recent setbacks, there is a difference between the time we came and before.

‘‘We are not doing badly on security, economy and agriculture. We have virtually stopped the importation of food especially rice and we are saving a lot of money.

President Buhari, who is in Poland to attend the UN Climate Change Conference, COP24 reaffirmed that no territory of Nigeria is under the control of Boko Haram terrorists, calling on Nigerians to remain vigilant and supportive of Federal Government’s efforts to ensure the security of lives and property in the country.

He noted that it was regrettable that herdsmen and farmers clashes in the country have been politicised, assuring that the Nigerian government will continue to prioritise security because that is what many investors consider first before investing in the country.

The event was put together and anchored by Hon. Abike Dabiri, Senior Special Assistant to the President, Diaspora.