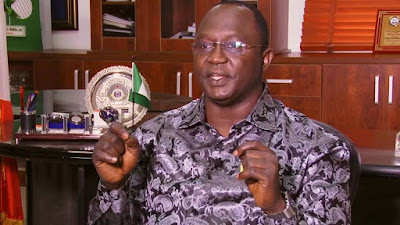 President Muhammadu Buhari has rejoiced with the President of Nigeria Labour Congress (NLC), Comrade Ayuba Wabba, on his election as President of the International Trade Union Confederation (ITUC).

ITUC is the largest trade union federation in the world.

The President’s congratulatory message was conveyed in a statement by his Special Adviser on Media and Publicity, Mr Femi Adesina, in Abuja on Friday, NAN reports.

The president joined members of the NLC and all Nigerian workers in celebrating the election, which he said had further signaled the great work the union had been doing in ensuring the welfare of workers.

President Buhari expressed belief that, as the first African to head the ITUC, the labour leader would bring his wealth of experience in persuasion and negotiation to the new position.

The president, who assured the NLC President of the Federal Government’s support, wished him a successful tenure.