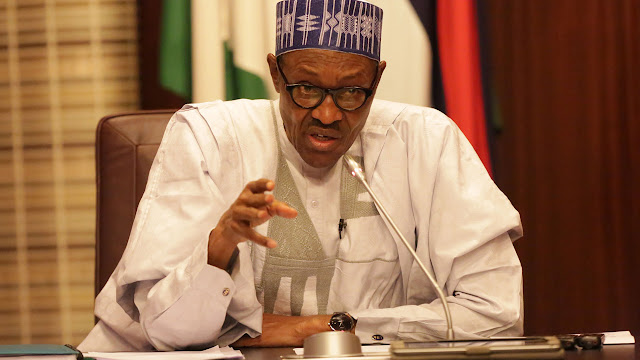 Although Enang avoided making a categorical statement on the bill, he was clear about the National University Commission Amendment Act which the president assented to.

“President Muhammadu Buhari has taken decision on Electoral Act Amendment bill 2018. In accordance with his power under the 1999 Constitution and has communicated that decision to the Senate and House of Representatives in accordance with the law,” Enang told reporters on Friday.

Pushed further Enang said, “Thank You very much but this is all the law allows me to say by convention. Mr. President has sent that communication to the national assembly.”

When asked if it is safe to say he rejected the bill, he said “it is safe to say that the president has taken decision as allowed by low and has communicated that decision to the senate and the House of Representatives.

“The implication of the decision is that the president has taken action on the bill within the time allowed by law.”

Opposition parties had mounted pressure on the president to sign the bill, with the Coalition of United Political Parties (CUPP) challenging Buhari to sign the bill to prove that he had not been cloned.

This is the third time that the president would reject the bill. In March, Buhari withheld assent to the bill saying the proposed law would usurp the constitutional powers of Independent National Electoral Commission (INEC) to decide on election matters, including fixing dates and the order they would go.

In September, Buhari turned down the bill for the second time, asking the national assembly to revise some clauses.

The national assembly had passed the bill on July 24 and transmitted to the president on August 3.

Among the controversies on the bill were the reordering of the sequence of the 2019 elections, placing the presidential last, instead of the governorship and state assemblies and exclusion of card readers.