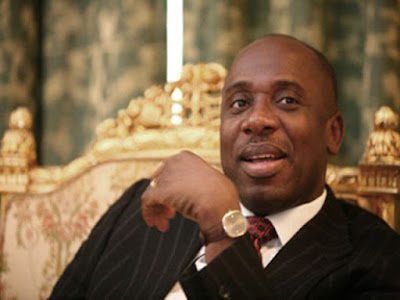 The House of Representatives Committee on Land Transport has summoned the Minister of Transport, Rotimi Amaechi.

Chairman of the committee, Abdulmumin Jibrin, told Channels Television on Thursday in Abuja, that the minister was summoned to appear before the committee over allegations of corruption and breach of process.

According to Jubril, the committee has received a lot of allegations from credible sources against the minister and wants to investigate the issues raised.

He added that the lawmakers after a meeting of the committee believed that Nigerians should know about the things being done behind the scenes.

Recall that Amaechi was last week booed and shouted down by an angry audience for attempting to reel out the achievements of President Muhammadu Buhari’s government at a town hall meeting/presidential debate organised by the Osasu Show Symposium in Abuja.