Osama Bin Laden should have been captured sooner, says Trump as he blames predecessors 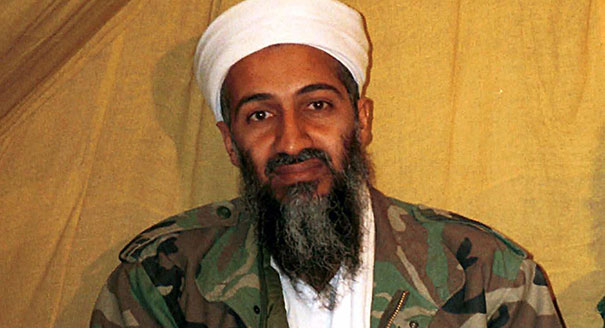 Donald Trump repeated on Monday that Al Qaeda chief Osama Bin Laden, killed by US Navy Seals in May 2011, should have been captured much earlier, casting blame on his predecessors and Pakistan.

“Of course we should have captured Osama Bin Laden long before we did,” the US President tweeted, echoing remarks he gave to Fox News on Sunday that drew the ire of Pakistan, where Bin Laden had been hiding.

“I pointed him out in my book just BEFORE the attack on the World Trade Center,” he continued.

“President Clinton famously missed his shot. We paid Pakistan billions of Dollars & they never told us he was living there. Fools!”


Ten years after the September 11, 2001 attacks on the United States, Bin Laden was found to be hiding in the Pakistani city of Abbottabad, where he was killed in a raid by US Navy Seals.

The assault sent relations between the wayward allies to a new low.

In his interview on Sunday the Republican leader had said he cancelled assistance worth hundreds of millions of dollars to Pakistan earlier this year because “they don’t do anything for us, they don’t do a damn thing for us.”

Trump had also told Fox News that Bin Laden had lived “beautifully in Pakistan and what I guess in what they considered a nice mansion, I don’t know, I’ve seen nicer.”

Pakistan leader Imran Khan hit back Monday at Donald Trump’s claim, calling on the president to name an ally which has sacrificed more against militancy.