Kwankwaso speaks on involvement in release of Ganduje bribe videos 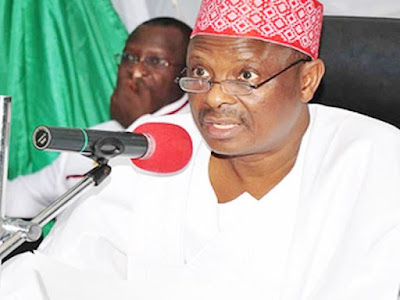 He, however, said he did everything possible to stop the release to the public but to no avail.

Kwankwaso, a former governor of Kano State, stated this on a live programme on Aminchi FM in Kano.

Senator Kwankwaso said he pleaded with the Publisher of the online newspaper, Daily Nigerian, which released the video, but noted that they refused to heed his plea.

According to him, “I was aware of the video clips before they were released to the public and I pleaded that they should not be released, but they didn’t listen to me.

“I am not happy that the video clips were made public because it is an embarrassment to the state and its people, including myself.”

Ganduje has since been the subject of several videos, which showed him receiving wads of US dollars from persons believed to be contractors.

The governor, however, denied collecting money from any contractor, describing it as a calculated attempt to impugn his person.

He later sued the online newspaper for N3 billion, despite earlier intervention by the House of Assembly that he should not do so.