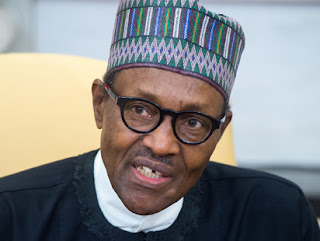 Former Benue State governor, George Akume , has reassured President Muhammadu Buhari that he has the endorsement of the people of Benue, especially the poor and that was all he really needed.

Femi Adesina, the media aide of President Buhari , revealed this on Friday , via his Twitter handle , @ FemiAdesina.

He tweeted , “ Sen George Akume to PMB : The endorsement of Mr President by the majority of our people , especially the poor ones , is the real endorsement … In Benue, the narrative has changed. ”


Senator Akume was in the State House, Abuja , visiting Buhari alongside some leaders of the All Progressives Congress from Benue State.

The APC chairman , Adams Oshiomhole and some ministers were reportedly in the meeting.