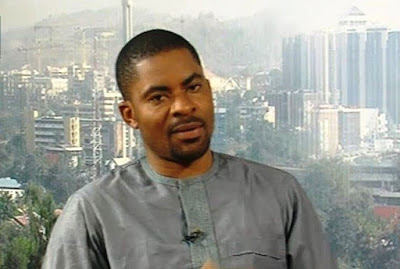 The Nigeria Police Force on Wednesday said the Convener of Concerned Nigerians, Deji Adeyanju, Daniel Abobama and Boma Williams have been remanded to Prison custody in Keffi.

The trio who were arrested by the personnel of the Force in Abuja on Wednesday during protest tagged #PoliceNotPoliticians were arraigned at Karshi Magistrate Court.

The group was at the Force headquarters to demand neutrality from the Nigeria Police Force ahead of the 2019 general elections.

According to a statement by the Force Spokesman, Ag. DCP Jimoh Moshood, the trio were remanded to Prison after failing to meet the bail conditions.

The Police also said the matter has been adjourned to 21st January, 2019.

“The lawyers to the suspects were equally in court. Deji Adeyanju, Daniel Abobama and Boma Williams were remanded to Prison custody in Keffi, Nasarawa State after they failed to meet the bail conditions.