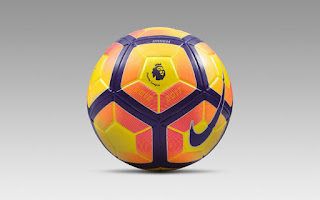 Atletico Madrid ace, Antoine Griezmann and Real Madrid duo, Luka Modric and Raphael Varane are the players that made the top three-man final shortlist for this year’s Ballon d’ or.

This claim was made by respected journalist, Mootaz Chehade.

Recall that Griezmann, Modric and Varane were shortlisted for the 2018 Ballon d’Or award last month.

According to TheSportsman, Chehade disclosed that either Greizmann, Modric or Varane will win the Europe topflight individual award ahead of Juventus star, Cristiano Ronaldo and Barcelona captain, Lionel Messi.


Ronaldo and Messi have dominated the award for ten years now.

The pair had won incredible five awards each in that time frame, with Ronaldo equalling Messi’s tally last year.

“The Ballon d’Or this year will be awarded to a player who plays in Madrid, either Griezmann, Varane or Modric. Next week France Football’s team will travel to the Spanish capital to make the usual photo with the prize that should be on the cover of the magazine,” Chehade Tweeted on Monday.