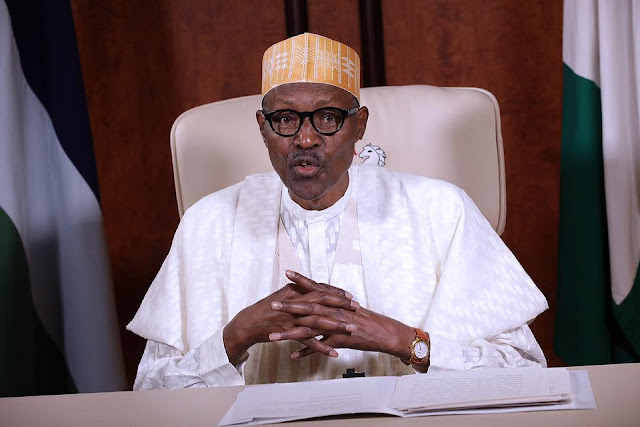 The Peoples Democratic Party, PDP, has blasted President Muhammadu Buhari and the All Progressives Congress, APC, for commissioning the Port Harcourt Airport Terminal.

The party accused Buhari of being only good at commission projects the PDP started and financed.

The PDP said the project was conceptualised, articulated and financed by its administration.

The PDP said this in a statement Thursday by its spokesman, Kola Ologbondiyan.

The party said Nigerians were thoroughly amused when President Buhari’s handlers brought him to Port Harcourt, Rivers State, for the first time since his inauguration in 2015, only to orchestrate another failed attempt to claim credit for project executed by others.

“If anything, the Buhari administration, in its incompetence, only succeeded in delaying the completion of the project, which was perfected by the PDP, including payments to contractors.

“It is to say the least appalling that after three and half years, a President, who is seeking reelection, cannot point to any development project, initiated and executed by his administration in any part of our country.

“Instead, our dear President has been moving around trying to claim credit for projects executed by the PDP, all in a desperate attempt to cover his failures in governance”, the statement added.

The PDP recalled that the President and the ruling All Progressives Congress (APC), had similarly attempted to claim credit for the Abuja Light Rail Project, saying that it’s public knowledge that the project was conceptualised and policy-propelled by the PDP.

“We know that President Buhari is eager to stuff up his false performance claims ahead of election, but doing so with the achievements of others is the height of desperation and deceit, which has already become repugnant to majority of Nigerians and the international community.

“The PDP therefore counsels President Buhari’s handlers to use the remaining days of his failed administration to prepare him to get ready to accept his imminent defeat in 2019, as Nigerians have already rallied behind our candidate, Atiku Abubakar, whose performance credential is known to all,” the PDP said.