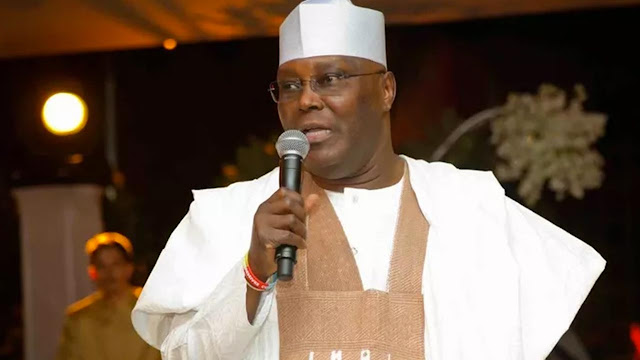 There are indications that Atiku Abubakar will pick his running mate from the South East region of the country, for next year’s general elections.

The former vice-president emerged as the flagbearer of the People’s Democratic Party (PDP) on Sunday, during their presidential primary in Port Harcourt, the Rivers state capital.

His closest rival, Governor Aminu Tambuwal of Sokoto State scored 693 votes, while Senate President Bukola Saraki came third with 317 votes.
Punch reports that Atiku’s search for a vice-president, may have been limited to the South East.

However, some states in the five states that made up the zone, might have reportedly been disqualified.

For instance, Anambra, where Senator Ben Obi who was a former running mate to Atiku hails from, was said to have been disqualified.

The reason being that the state had produced two former Speakers, two former presidents of the Senate, one vice president and a President.

Also, Enugu State which is a PDP-controlled state, was said to have produced a former national chairman of the PDP. The state has also produced the Deputy Senate President for the past seven and half years.

For Imo State, it has produced a former deputy Speaker of the House of Representatives and had also produced a Senate President.

The race is believed to be between Abia and Ebonyi states.