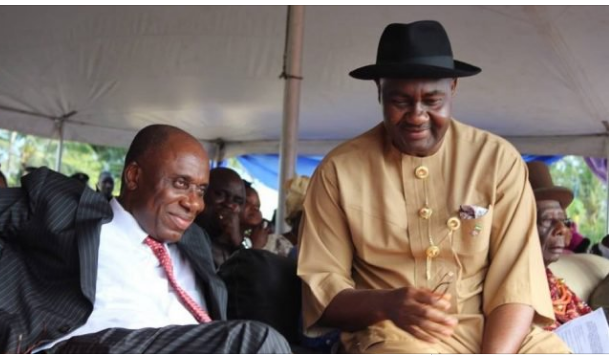 The Supreme Court has set aside the ruling of the court of appeal staying further execution of the order of interlocutory injunction restraining the All Progressives Congress from conducting further congresses in Rivers state.

The judgment is in favour of the Senator Magnus Abe group of the APC in Rivers state.

The Supreme Court said allowing APC to retain the outcome of the ward, local government and state congresses conducted, would amount to a reward for disobedience.

The Appeal Court’s decision which was taken in June suppressed the order of Justice Chiwendu Nworgu against conduct of the ward, Local government and state congresses of the APC in Rivers state which did not go down well with the applicants.