1:40 AM CuteNaija 1 Latest News in Nigeria 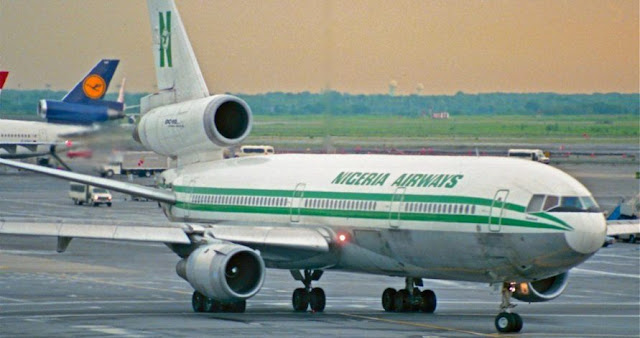 A member of the Ministerial Committee on the verification of payment of retired Nigeria Airways workers ,Captain Shu’aibu Alfa, revealed yesterday that 900 retirees have so far died nationwide since 2004.

Alfa, who is the Supervisor, Kano Verification Centre, told the News Agency of Nigeria (NAN) in Kano that there are three centres where the ongoing verification exercise for the Nigeria Airways retirees are being conducted.

He said during the 15 years, no fewer than 900 of the retirees died, while the medical cases of some of them became worse, homes were broken and some were in situations beyond human imagination.

“The verification exercise has been going on very well; we made sure retirees were former staff of Nigeria Airways and we have their records,” he said.

“We ask questions and when they are certified, we clear them to start the verification process.

“In the verification team, we have people from the Ministry of Aviation, Ministry of Finance, Accountant General’s Office, Head of Service, EFCC, ICPC, PITAD and we also have our representatives on each desk,” Alfa said.

Alfa, who was the Secretary, Nigeria Airways Pilots Association, commended President Muhammadu Buhari, Minister of Aviation and the Minister of Transportation, for approving the payment of their long awaited entitlement.

He also commended the support of the traditional rulers, religious leaders, political leaders and many other well-meaning Nigerians.