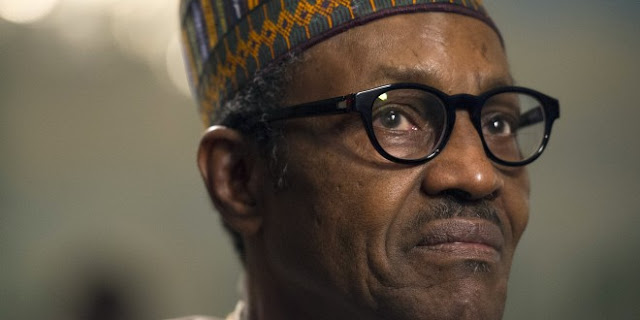 About 70 out of the 91 political parties are presenting presidential candidates that will participate in the 2019 Presidential elections.

Our source gathered from the FCT office of the Independent National Electoral Commission on Thursday, reported that over 70 names had been posted as of Thursday night.

The list was posted with INEC’s timetable which fixed October 25 for the publication of candidates of political parties across the country.

Some of the candidates include: President Muhammadu Buhari of the All Progressives Congress, former Vice-President Atiku Abubakar of the Peoples Democratic Party, Obadiah Mailafia of the African Democratic Congress, and former Governor Donald Duke of the Social Democratic Party.

A source at INEC said the figure might be higher than 70.

He said, “So far, over 70 candidates have been counted. A more comprehensive list will be published on Friday.”

The source said the ballot paper for the presidential election would also be long, adding that the announcement of election results in 2019 might even take longer.

Meanwhile, the various candidates’ credentials were made available to journalists on Thursday.

Buhari again failed to attach necessary supporting documents, insisting that they were in the custody of the military.

In the affidavit which he swore to, Buhari said, “I am the above named person and the deponent of this affidavit herein. All my academic qualification documents as filled in my Presidential form, APC/001/2015 are currently with the Secretary of the Military Board as of the time of this affidavit.”

On his part, Atiku submitted all relevant documents, with a Diploma in Law in 1969 from the Ahmadu Bello University being his highest qualification.

The former Vice-President also attached tax returns indicating that he had paid N10.8m in tax from 2015 to 2017 while declaring his income within the period as N60.2m.