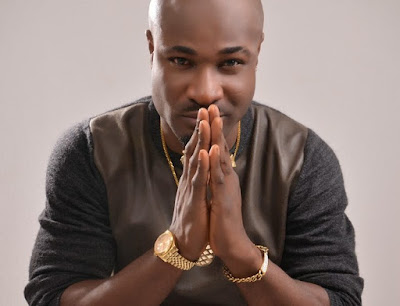 Many music fans took to social media on Thursday to plead with popular Nigerian singer, Harrysong, not to take his own life or continue to wish himself an early death.


The fans were reacting to an emotional message posted by the singer on his Instagram page on Wednesday. Addressing the post to nobody in particular, Harrysong wrote, ‘Don’t cry when I die, but celebrate and put up a kingmaker’s concert. Empower more youths. I have lived and I have done my bit. Carry on in grace. I love you all’.

The statement immediately threw a scare among the singer’s numerous fans and some his colleagues in the music industry, especially when they recalled that a similar comment by late rapper, Dagrin, albeit contained in his rap hit song, If I die, was eventually fulfilled in the artiste’s sudden death at the peak of his career in 2010.

Some of Harrysong’s colleagues also reacted to the scary post. One of them, singer Jaywon (real name is Iledare Oluwajuwonlo), in an interview with our correspondent, wondered what could have led Harrysong to post such a message on social media.

Waving aside the notion that the singer might be suffering depression, Jaywon said, “I don’t think that Harry is depressed, although many Nigerians are going through a lot nowadays. A lot of people are actually depressed, but I think Harrysong is fine. His new song is doing well in the market.”

Calling on fellow Nigerian artistes to always support their colleagues in times of distress, Jaywon said, “Always make sure that you check up on people you care about. You just have to reach out to them occasionally because you don’t know what they are passing through.”

Also, gospel musician, Mike Abdul, who hinted that the singer’s Instagram post might have resulted from depression, said that pressure from the society, especially from music fans, could make a musician to be depressed.

He said, “We just have to keep trying and keep moving on. Life is always full of ups and down. There is a limit to what we can do with our strength.”

Earlier, Harrysong’s former label mate, Skiibii, posted on Instagram to dissuade him from keeping such negative thoughts in his head. He wrote, “I don’t wanna use your picture for RIP. Never. We need you here”.