Recently, Liverpool’s owner began to actively improve the skills of the team, as well as optimize its lineup. Thus, the following stage in the establishing of new tactics was a special focus on the throw-in after crossing the sideline. 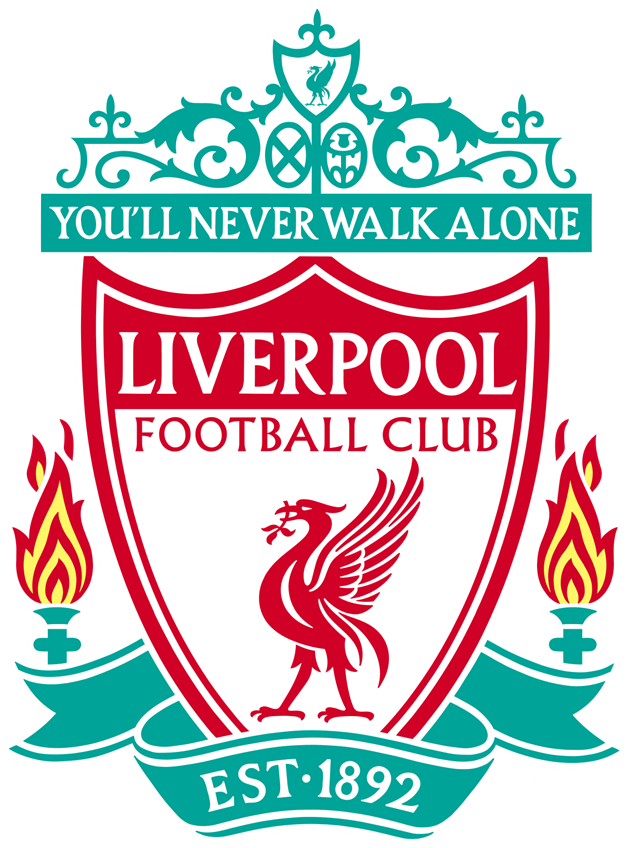 Thus, during the game Liverpool players have a pretty high rate of missed scoring chances due to unsuccessful throw-ins. In order to solve this problem, the club hired a new coach, Thomas Gronnemark, who is a specialist of this technique. He is the renowned record-holder of throw-ins after the ball crossed the sideline.
Another big problem for Liverpool players is the lack of activity at opponent’s half of the field. This question also concerns the performance of throw-ins at the opponent's side.
The fans can follow liverpool team and its success via a user-friendly website sporting easy functionality which allows its users to watch all events of the sports world.

Thomas Gronnemark Success Story
Liverpool’s new coach is a Danish specialist who developed his own technique of conducting throw-ins. His program is based on the following principles:
1.     Analysis of massive amount of game videos in order to discover mistakes and the most effective methods.
2.     Creating of his own technique of sending the ball to cross the sideline, which will be unexpected for the competitors.
3.     Use of new techniques predominantly on the competitor’s half of the field.
At the moment, Thomas Gronnemark is developing a special program to train Liverpool players. It is worth noting that according to statistics, Danish teams where the coach had worked, improved their performance by 20 goals per season. This result is considered very high, it even can affect the outcome of the championship. It is also worth mentioning that Thomas Gronnemark will train the main Liverpool team, too.
At the moment, the Danish coach is listed in the Guinness Book as a football player who performed a record long throw-in. Liverpool fans wait edgily for new games. In order to follow the livescore today, it’s enough to use the modern website, where you can find all the important events of the sports world.