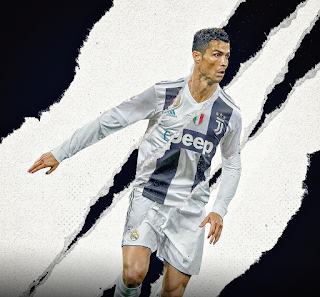 Chelsea striker, Alvaro Morata, has said Cristiano Ronaldo’s decision to swap Real Madrid for Juventus, is unlikely to have had anything to do with any supposed dressing-room unrest.


Ronaldo was quick to speak in glowing terms about Juve after completing his €100million move, describing the club as “different” and suggesting “everyone is very friendly, the fans too, like a family”.

Many took that to be a dig at the way things had been at the Santiago Bernabeu, believing the 33-year-old may have grown unhappy at Madrid.

While his relationship with president Florentino Perez and some others at the club had come under scrutiny, Ronaldo’s former team-mate Morata does not believe the ex-Manchester United star was referencing any issues with the Madrid players.

“There are different ways of speaking about Madrid. I think with ‘family’, it wasn’t referring to the dressing room.

“I think he left Madrid not because he didn’t get on well with his team-mates or because there wasn’t a good atmosphere, because anyone who saw the rondos at Madrid [saw] it was like that all day.

“But he will have his things, which I’m not getting into. One day, maybe he’ll tell the story,” Morata told Cadena Ser.