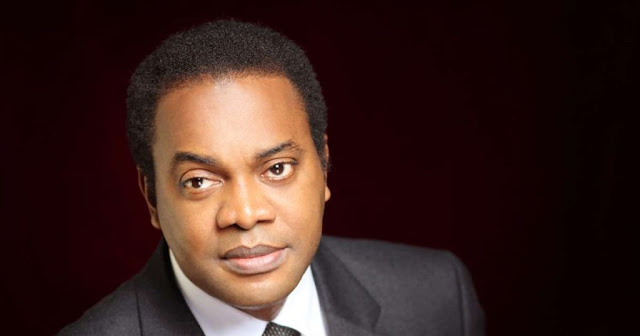 Former Governor of Cross River State, Donald Duke, who signified interest in the 2019 presidential election has revealed his stance on gay rights in the country.


On a TV programme called, On The Couch, Duke revealed that he would not criminalise homosexuality, as long as it is not exhibited publicly.


The conversation had been centered on food before the presidential aspirant made it known. He wanted to talk about gender and then delved into homosexuality.

But if they want to exhibit their sexuality, that is an affront to the norms of the society, the current norms.”

When one of the anchors, Falz asked him what he meant by to ‘exhibit their sexuality’, he narrated a scenario of arriving at New York and to see two men kissing.

He added, “You can be gay but keep it in your house.”

“On a serious note, society has certain norms. There are certain things you can do in New York, England, and Nigeria that you cannot do in Saudi Arabia. You have got to respect the laws of society. When you are in Rome, behave like the Romans. Don’t swim against the tide.”

When the show’s co-anchor, Laila Johnson-Salami asked if he would have a gay person in his cabinet, Duke said: “His sexuality is private to him, I don’t want to know. It’s not my business. My business is can he perform the assignment that has been assigned to him?”