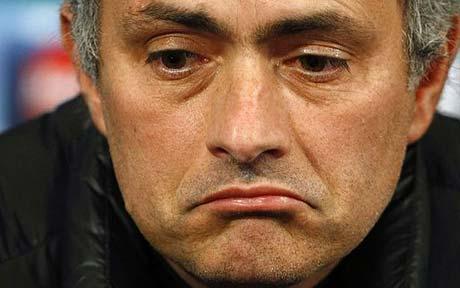 Coach Chris Hughton continued with his preferred centre-back partnership of Shane Duffy and Lewis Dunk against Jose Mourinho’s side.

The latter was forced off in the 20th minute - with the game still goalless - after suffering an injury, thus, affording the ex-Mainz 05 defender his debut.

A 20-minute onslaught - that started only five minutes after his introduction - on the Red Devils’ defence yielded three goals through veteran forward Glenn Murray, Duffy, with Pascal Gross netting from the spot on the half-time mark - after Romelu Lukaku had grabbed United’s first goal.

The visitors would not go down without a fight as Paul Pogba reduced the deficit from 12-yard out after Duffy caught substitute Marouane Fellaini in the area, but that was barely enough as Brighton secured their first points of the 2018-19 campaign.

Balogun joined the Seagulls this summer before heading out to the World Cup in Russia, and participated in their pre-season activities upon his return to England.

While the severity of Dunk’s injury is yet to be ascertained, it could help the German-born defender, who fared well facing United's attack, force his way into Hughton’s plan.