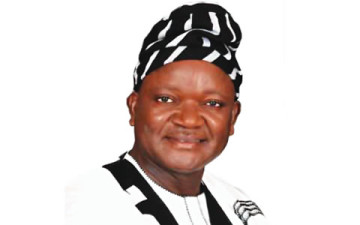 Ortom’s Chief Press Secretary, Mr Terver Akase, who raised the alarm on Wednesday in Makurdi, said “no day passes without the commission adding one more angle to their harassment of Benue officials.

“Their latest move is the demand for minutes of the Benue State Security Council meetings.”

Querying the legality of their request, Akase asked “does the statutory mandate of the commission include regulation of states’ security affairs?”

The News Agency of Nigeria (NAN) reports that some of the State legislators were currently answering questions at the EFCC over their involvement in a car purchase deal since the beginning of the incumbent administration.

Ortom had also raised alarm that the anti-graft agency was probing his security spendings and demanded that it should cover all governors and the presidency.(NAN)