Presidency on Tuesday said that the alleged forged National Youth Service Corps (NYSC) certificate of the Minister of Finance, Kemi Adeosun is not a corruption matter. 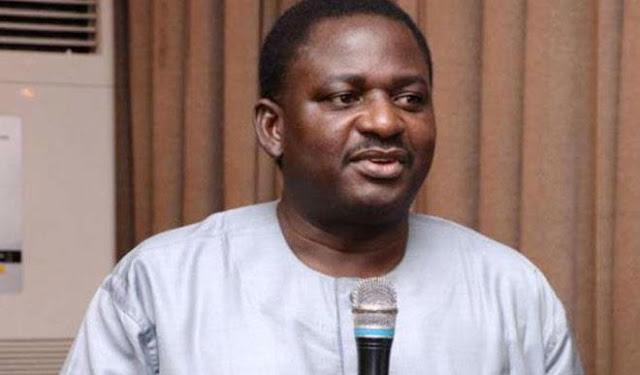 Sagay, who is the chairman of the Presidential Advisory Committee Against Corruption, PACAC, had in an interview said the minister should not be sacked because she is “brilliant”.

But Femi Adesina, a presidential spokesman, speaking with Channels dismissed Sagay’s statement, saying that Sagay’s comments on Adeosun was his personal opinion and not the stance of the President.

‘It was a personal comment, that is not the position of the Government and Professor Sagay has a right to his opinion.

“It will not be down the aisle of Professor Sagay to advise on that matter because it is not a corruption matter so to speak,” he said.