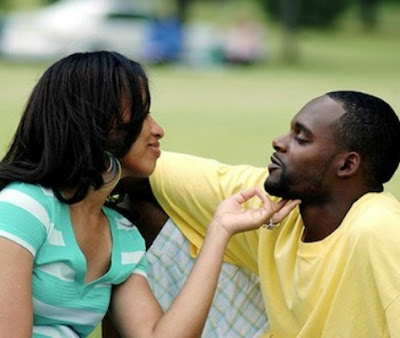 The Chairman, Association for Advancement of Family Planning, Dr. Ejike Orji, says that men and women who maintain active s.e.x life usually look between five and seven years younger than their actual ages.


He noted that consensual s.e.x boosts the immune system, keeps the skin glowing and reduces stress.

The physician made disclosed this in an interview with the News Agency of Nigeria on Wednesday in Abuja.

Orji defined ‘consensual s.e.x’ as one that is permitted by both sexes involved in the act.

He, however, noted that if someone became incoherent under the influence of drugs or alcohol, that person could not be said to be of sound mind to consent to the s.e.xual act.

According to him, the endorphins released during s.e.x helps in boosting the immune system of human beings.

He said that couples, who engaged in regular consensual s.e.x were likely to live longer than those ”who do not engage in it.”

Orji noted that the endorphins that is released during s.e.xual intercourse also helps in the improvement of all the organs in the body, saying that it could make a person look younger.

He emphasised that research conducted by some scientists in London revealed that men and women who had an active s.e.x life looked between five and seven years younger than their actual ages.

He noted that the benefits of s.e.x could be both physical and emotional, saying that those who indulged in regular s.e.x were likely to display an increase in cranial nerve growth.

According to him, cranial nerve growth is crucial for mental alertness and improvement in brain functions.

Orji, who said that s.e.x could reduce the risk of prostate cancer development, emphasised that men who had more s.e.xual intercourse were less likely to develop prostate cancer.

“I, therefore, enjoin couples to engage in consensual s.e.x because it helps to reduce stress as well as provide full body exercise.

“Having s.e.x involves all the muscles in the human body, which thereby helps in the improvement and function of the body system,” he said.