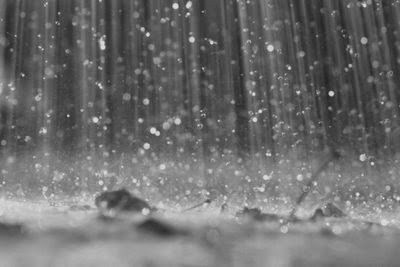 The Nigerian Meteorological Agency (NiMet) has predicted morning thunderstorms over cities in the Central States of the country such as Ilorin, Minna, Abuja, Jos, Lafia and Bauchi on Monday morning.


NiMet’s Weather Outlook by its Central Forecast Office in Abuja on Sunday also predicted day and night temperatures in the range of 25 to 33 and 18 to 23 degrees Celsius respectively.

It added that there were chances of thunderstorms over Gombe, Lafia, Jos, Kaduna, Abuja, Makurdi and Lokoja axis later in the day.

It also predicted chances of thunderstorms and rains over most parts of the region with day and night temperatures of 27 to 31 and 21 to 24 degrees Celsius respectively.

According to NiMet, Northern States will experience cloudy condition over the Inland of the south west with possibility of light rains over the remaining parts of the region in the morning.

It also predicted thunderstorms and rains over the entire region with day and night temperatures in the range of 27 to 32 and 20 to 25 degrees Celsius respectively.

“Cloudy conditions with prospects of thunderstorms and rain in varying intensities are anticipated over the country within the next 24 hours” NiMet predicts.