Governor of Kwara state, Abdulfatah Ahmed, has again faulted those linking him and Senate President Bukola Saraki, to the robbery incident that claimed many lives in Offa. 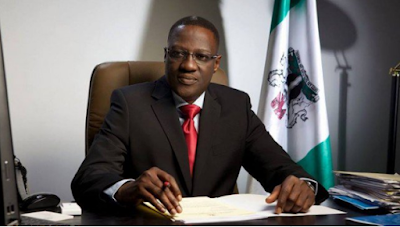 “It is only laughable to see and hear that I would be involved, or the Senate President would be involved in a process that will be counterproductive to what we are putting resources in, to ensure that the lives and activities of people change for the better,” he said.

The Governor wondered how such allegations could be made against him and Saraki, after they have spent many years trying to improve the lives of the indigenes.