The Peoples Democratic Party, PDP, on Monday challenged President Muhammadu Buhari to speak out on the allegation of “illegal award of oil contracts worth $25 billion under his watch”. 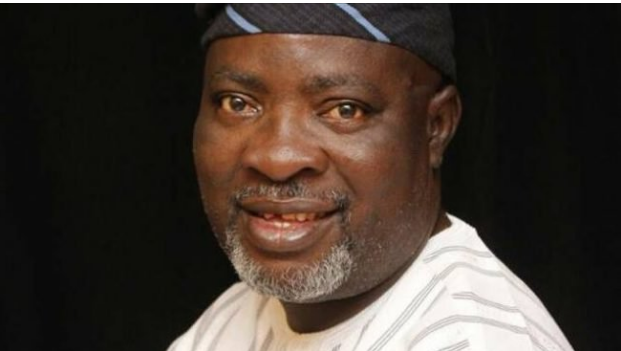 PDP lamented that the alleged complicity of the “Buhari Presidency coupled with Mr. President’s failure to address the reported fraudulent contracts awarded through the Nigeria National Petroleum Corporation (NNPC) has earned the nation a huge embarrassment of being labeled a ‘kleptocracy’ in the international arena.”

In a statement by its spokesperson, Kola Ologbondiyan, PDP said, “Nigerians wonder how President Buhari and his handlers felt when they read the new book by a former United States Ambassador to Nigeria, John Campbell, and former US Intelligence Community Expert on Nigeria, Matthew Page, where our dear nation was described as ‘a kleptocracy’, because of the humongous corruption, festering unchecked, in the Buhari administration.

“The book also aligns with our party’s position that President Buhari’s incompetence, utterances and failure to live up to expectation as the father and chief security officer of the nation are directly responsible for the escalated acrimony, bloodletting and killings in various parts of our country in the last three years.

“Indeed, as captured by the book, the impunity and constitutional violations by Buhari administration has done a lot of harm against our nation, while his failure to address the endemic corruption in his administration, particularly in the Petroleum sector, where he presides as the Minister of Petroleum Resources, is hurting the image of our nation.

“President Buhari has failed to address the alleged stealing of N1.1 trillion worth of crude oil as well as the sleazy oil subsidy deals by interests close to his administration.

“President Buhari has failed to address the alleged diversion of N18 billion Internally Displaced Persons (IDP) fund. He has also refused to address the alleged stealing of N10 billion National Health Insurance Scheme (NHIS) from the Treasury Single Account (TSA) by APC officials and Presidency cabal, among other sharp practices in his government.”

The PDP then called on Nigerians and the international community to impress it on President Buhari to “save our nation from further embarrassment by ending the official concealment of corruption in his presidency and open his administration for an independent inquest on corruption”.