Nigeria ranked ninth most dangerous country to be a woman 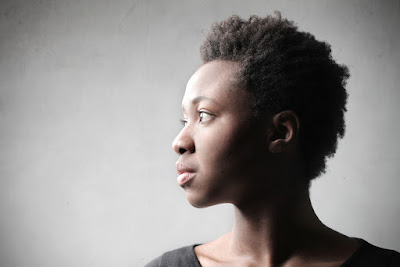 Nigeria has been ranked the ninth most dangerous country to be a woman, according to a United States Thomson Reuters survey.

Top on the rank of the list of worst countries to be a woman is India. The United States of America comes next to Nigeria in the 10th position, making it the only Western nation to make the top 10.

The ranking was compiled through responses from 550 experts of foundations on women’s issues from around the world, including aid workers, academics, policy experts and non-governmental organisations’ workers.

As part of the survey, respondents were asked to name the worst country for women in categories such as healthcare, access to economic resources, cultural practices and sexual violence, as well as the five overall worst countries for female citizens.

“India was rated the worst of all nations for “human trafficking, including sex slavery and domestic servitude,” says The Hindustan Times.

“Despite the introduction of stricter laws, around 100 sexual assaults are reported to police in the country every day,” says CNN. Many more go unrecorded.

Afghanistan came second, “ranked as the most dangerous country for women in three areas – non-sexual violence, access to healthcare and access to economic resources,” according to Reuters.

The U.S. was the only Western nation to appear on the list dominated by developing or war-torn countries.

Although rated highly for safety from human trafficking and access to economic resources, the U.S. ranked poorly in terms of sexual assault and domestic violence – coming joint third with Syria for worst nation for sexual violence and lack of justice in rape cases. Researchers said that the #MeToo revelations probably had an impact on the country’s poor performance.