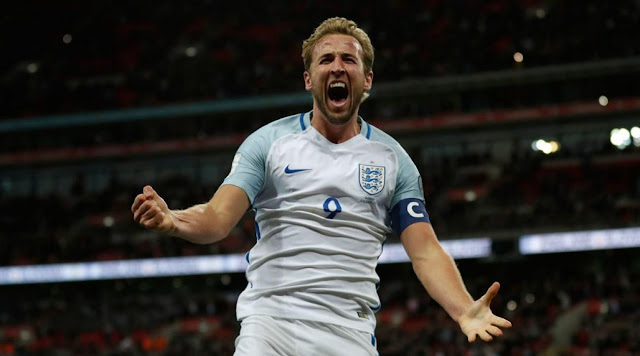 England achieved their most emphatic World Cup result as Harry Kane’s hat-trick helped them thrash a poor Panama side 6-1 and reach the last 16.


There were five first-half goals, with John Stones heading in the opener.

Kane made it 2-0 from the spot before Jesse Lingard, who was fouled in the box, made it 3-0 with a great strike.

Stones nodded in his second, Kane smashed in another penalty and then scored a lucky third, before Felipe Baloy fired in a consolation goal.

This was the first time England had scored four goals in a World Cup match since the 1966 final against Germany.

Meanwhile, skipper Kane, who now has five goals in the tournament, became the third England player to score three or more goals in a World Cup group stage, after Roger Hunt in 1966 and Gary Lineker in 1986.

BBC reports that England will now compete with Belgium – who secured their second win by beating Tunisia 5-2 on Saturday – for top spot when they play each other on Thursday (19:00 BST).