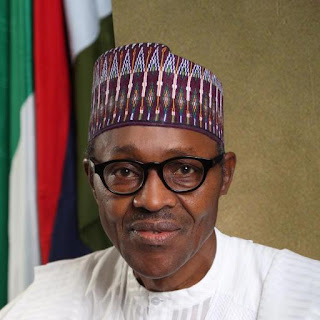 The Advanced People’s Democratic Alliance has called on the Federal Government to as a matter of urgency find lasting solution to the perennial herdsmen/farmers clashes in the country.

Shittu said until genuine solutions devoid of ethnicity, religion and political interest was arrived at, there might not be a solution to the killings in Benue, Taraba and other states.

Shittu, however, said that APDA rejected the proposal to establish cattle colonies in the country, saying it was a strange system to Nigeria.

He called on President Mohammadu Buhari to perish the thought of establishing cattle colonies anywhere in the country.

He said, “Our constitution does not recognise cattle colony, it recognises cattle ranches and cattle grazing reserves. President Muhammadu Buhari should know this.

“When you are talking about cattle colony, are you talking of where cattle meats are being sold?

“We believe that the establishment of cattle ranches or grazing reserves is an economically viable project that can generate millions of jobs and income for Nigerians and the country.

“But when you talk of cattle colony, we in APDA reject it. We support cattle ranches and grazing.’’

Shittu, who commended members of the leaders forum, expressed optimism that their efforts would boost APDA’s chances in future elections, especially in the 2019 general elections.