A+ A-
Print Email
President Muhammadu Buhari on Tuesday night met with the Senate delegation on the recent attacks in Benue State. 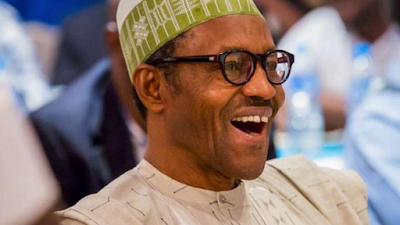 The President of the Senate, Dr Bukola Saraki led the delegation to the Presidential villa, Abuja for the meeting.

Saraki after the brief meeting told State House correspondents that the Senate leadership was at the Villa to brief Buhari on the decisions of the Senate regarding the Benue killings.

This was contained in a statement posted at the official twitter handle of Presidency.

It read “Members of the Senate Leadership, led by the Senate President, Dr. Abubakar Bukola Saraki have just left the Presidential Villa where they briefed President Muhammadu Buhari on the Senate resolutions and recommendations on the #BenueKillings.

“Agenda included the recent killings in Benue State. The Federal Government will continue to take every step necessary to prevent further attacks, and to ensure that the perpetrators of previous attacks are brought to justice.”