Fans of Big Brother Naija will be able to watch a new season of their favourite show in 2018, as the producers announced the dates for the auditions. 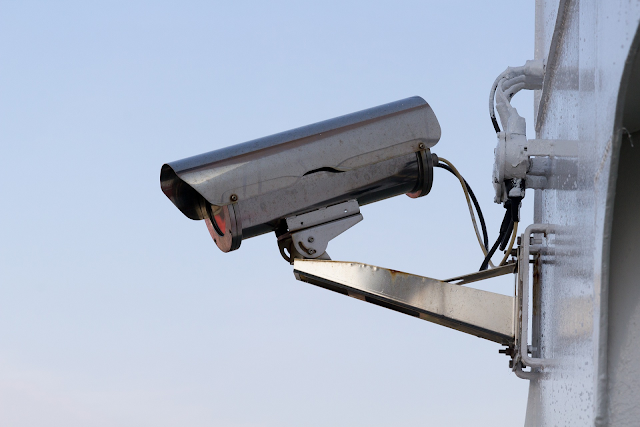 The show which was formerly called Big Brother Nigeria had 12 contestants live in the same house and they try to avoid being eliminated by people who watch the show, after the housemates nominate eachother, then the housemates with the lowest votes are voted out leave the house.

The auditions will take place in six locations all over Nigeria, according to the Big Brother Naija website.

The third season will start in 2018 as the auditions for new contestants are currently ongoing.

Those who want to be part of the next season Big BrotherNaija show, would go through an audition stage after which the producers will choose the ones who will get in the house. The cities in which the auditions will be held are Lagos, Port Harcourt, Enugu and Delta State. If you’re tired of playing new no deposit casino games, getting involved in a reality show might add some adrenaline to your life.

More information about the show will be posted on Big Brother’s website, so make sure you keep an eye on their page to read all you need to know about auditions, contestants and release dates.

Just move the tab from foxycasino, read something about the Big Brother Naija TV show and then you can go back.

According to Nigerian news sources, the main sponsor of 2018’s season will be Payporte, last years's sponsors and one of the biggest online store in the country. Big Brother will air on the same channel, MultiChoice Nigeria.

What Happened In The Last Season Of Big Brother Naija

The producers of Naija decided to film another season of this TV show after the second season was a real success. After three months filled with drama, betrayal and entertainment, Efe Ejeba won the big prize which consisted of N25 million and an SUV.

Some people said that the vote results are not real and that the producers choose who has to leave the Naija house but this couldn’t be possible, as the results are verified by the auditing company of Alexander-Forbes, making sure things happen exactly how people decide.

The Big Brother format is really popular all around the globe and the success of its Nigerian version is not a surprise, as it got great results in other countries, as well. People have high expectations for this new season, so the pressure is high but the producers promise Nigerians will get exactly what they look for: entertainment, drama, intrigue and lots of action. If you want to be part of the show, stay up to date with the Big Brother Naija news and go to auditions.

Maybe you’ll be the next winner of this popular competition.