A+ A-
Print Email
It was a star-studded lineup on Sunday as Nigerian singers/songwriter, Bankole Wellington, popularly known as Banky W, and actress Adesua Etomi tied the knot. 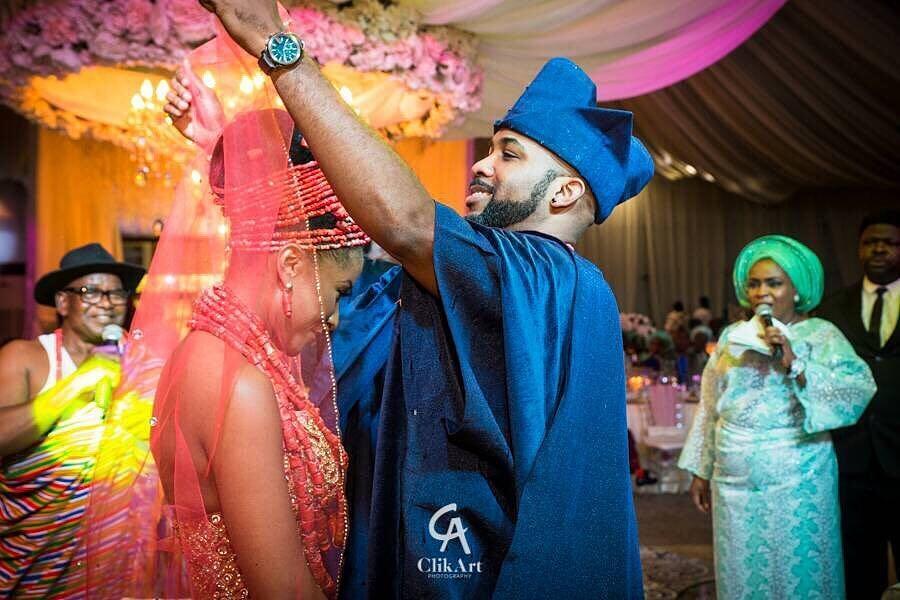 The couple first stole Nigeria's heart after they both starred in a movie, 'The Wedding Party' which led Nigerians to wish that they were an actual couple.

Just like in fairytales, Banky  proposed to Adesua in February but only just announced their engagement on May 3rd, 2017 and had their introduction a few days later.

It has been confirmed that their white wedding will be held soon in Cape Town, South Africa. More photos below

Here are some of the photos from the wedding already trending on social media: 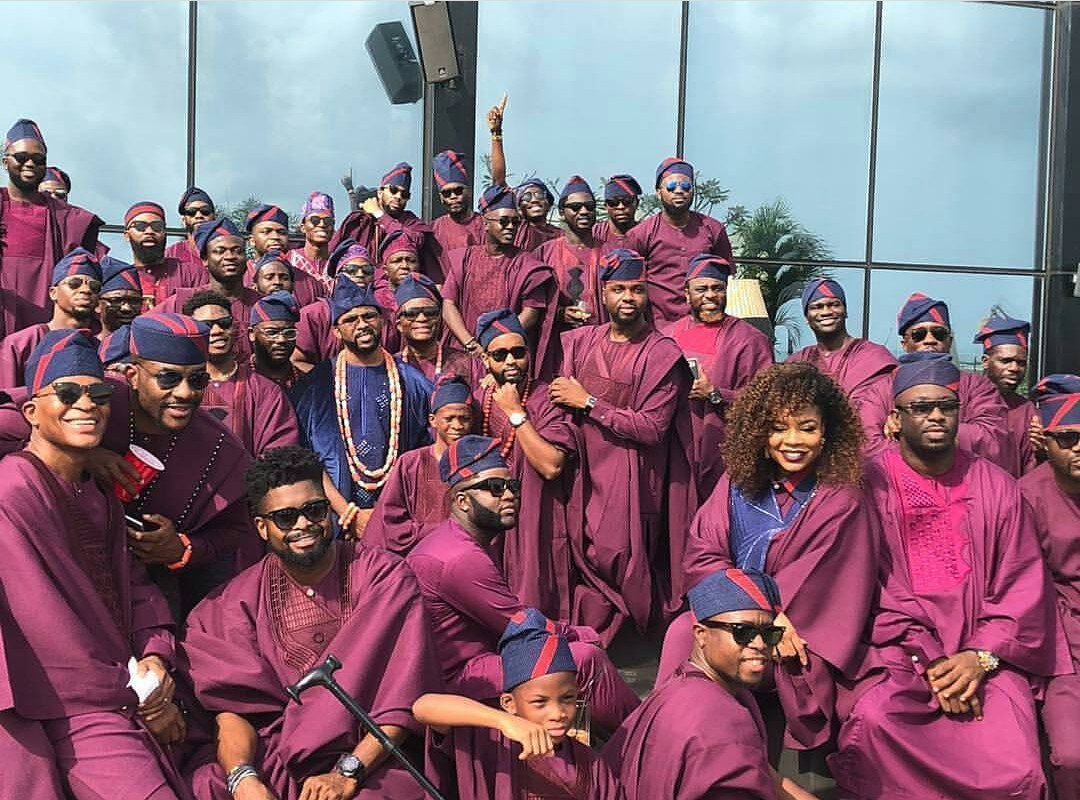 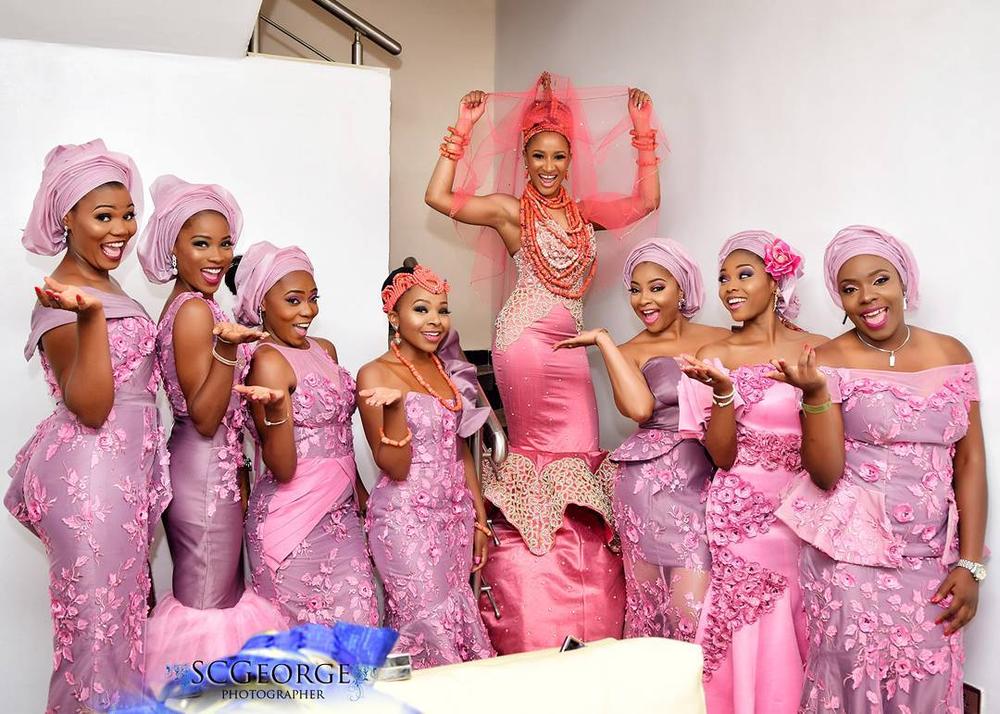 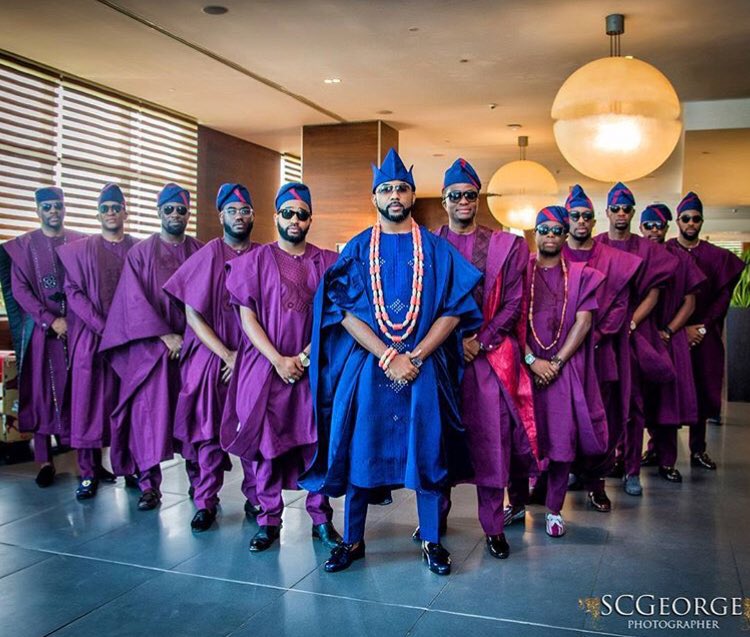 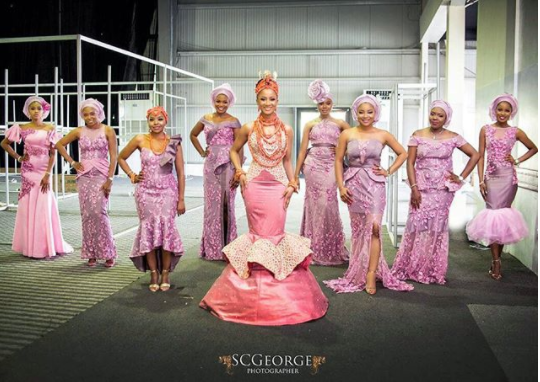 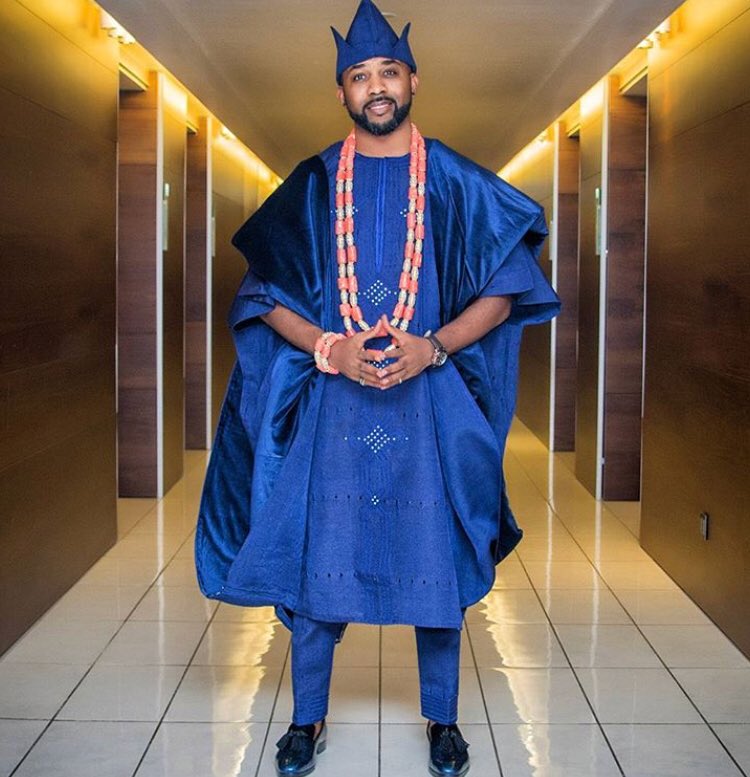 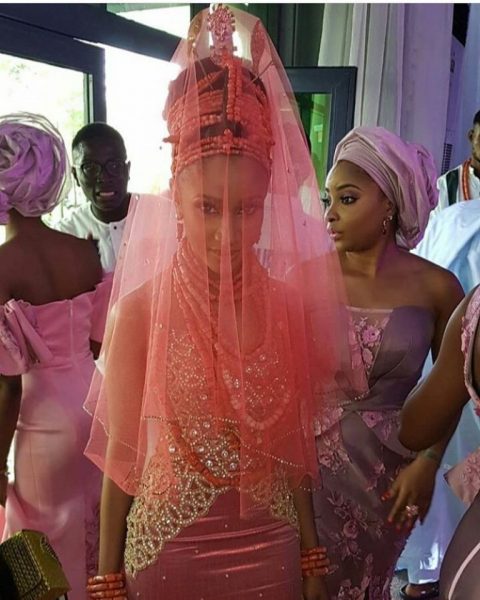 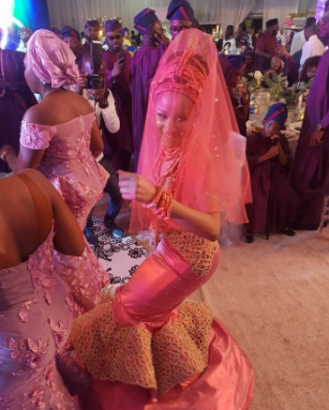 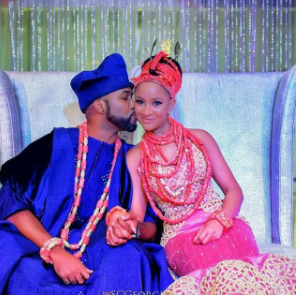 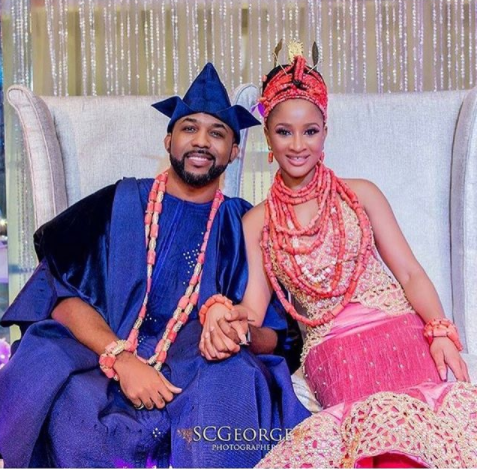 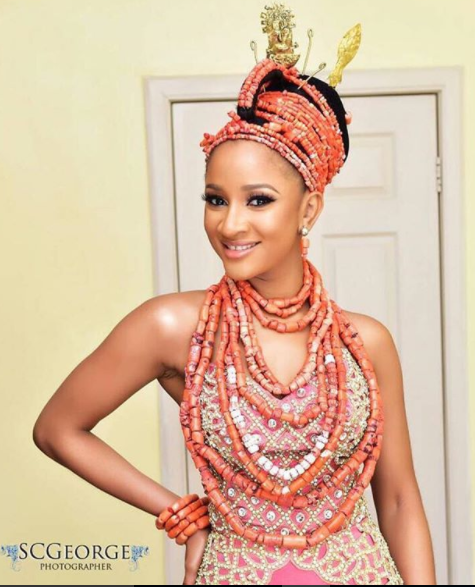 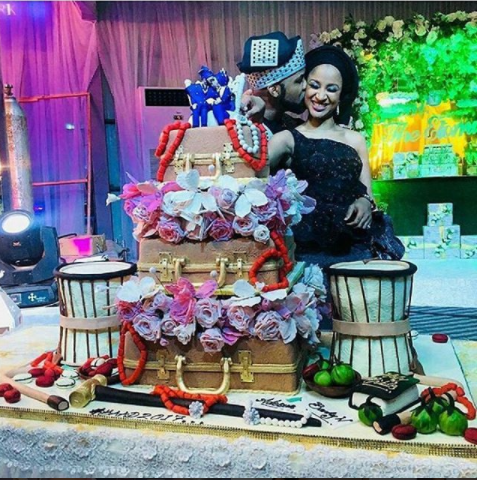 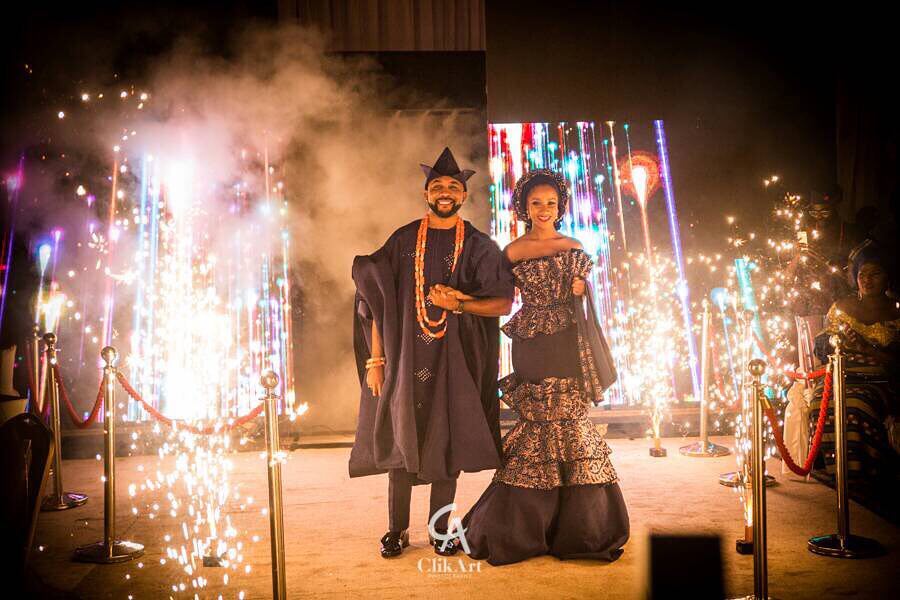 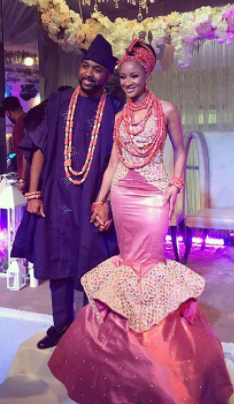 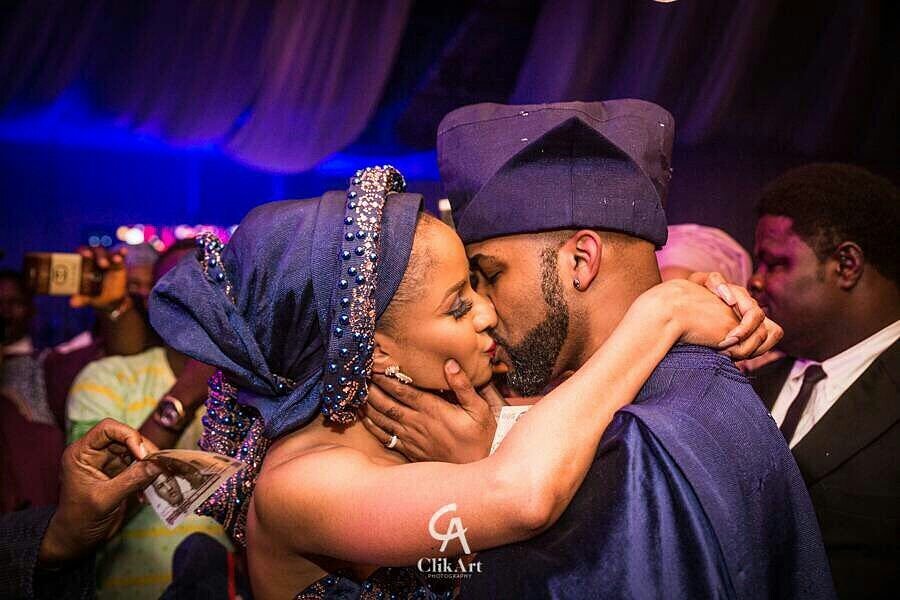 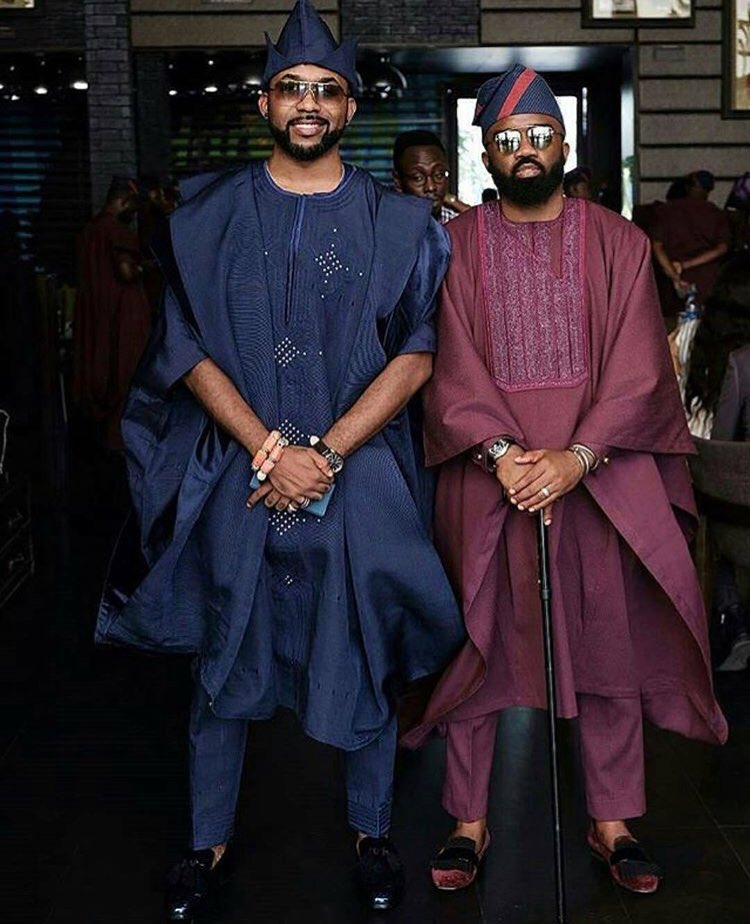 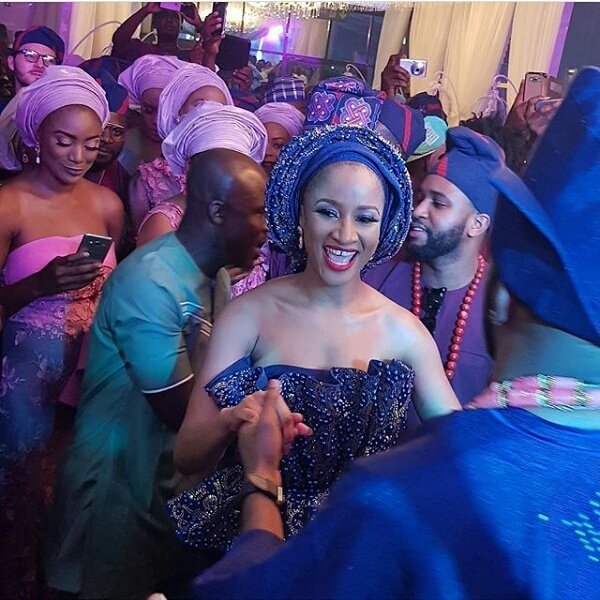 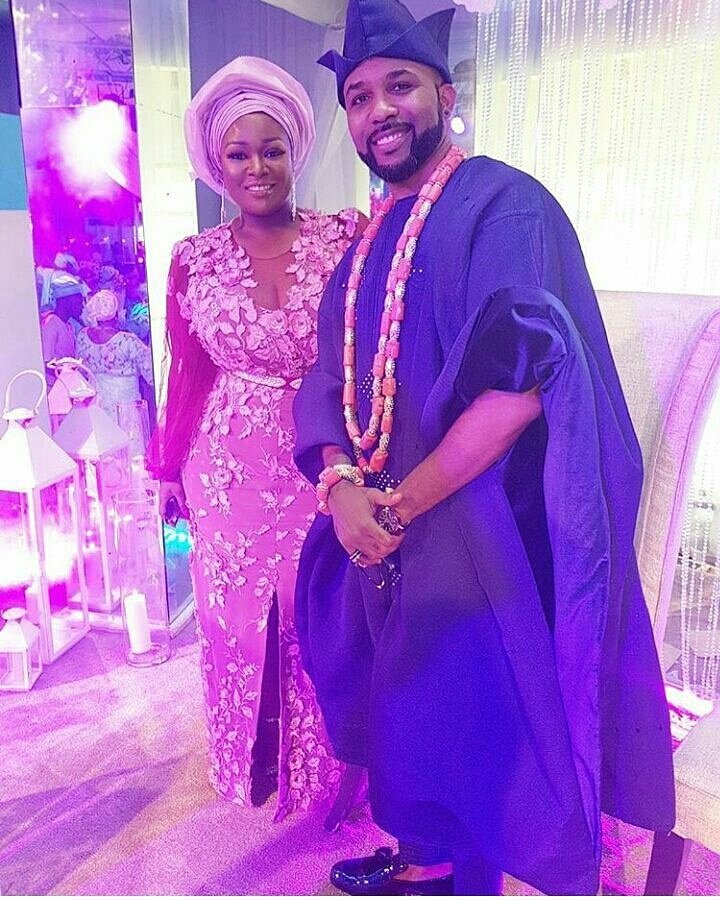 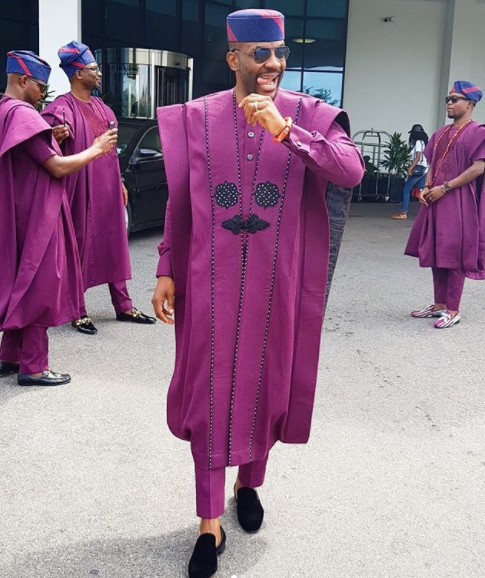 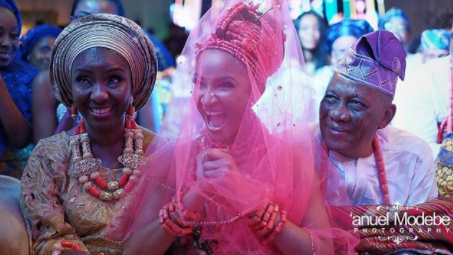 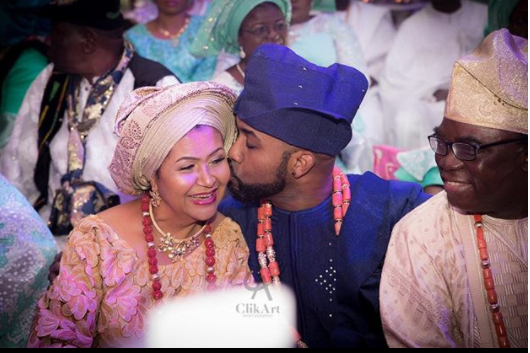 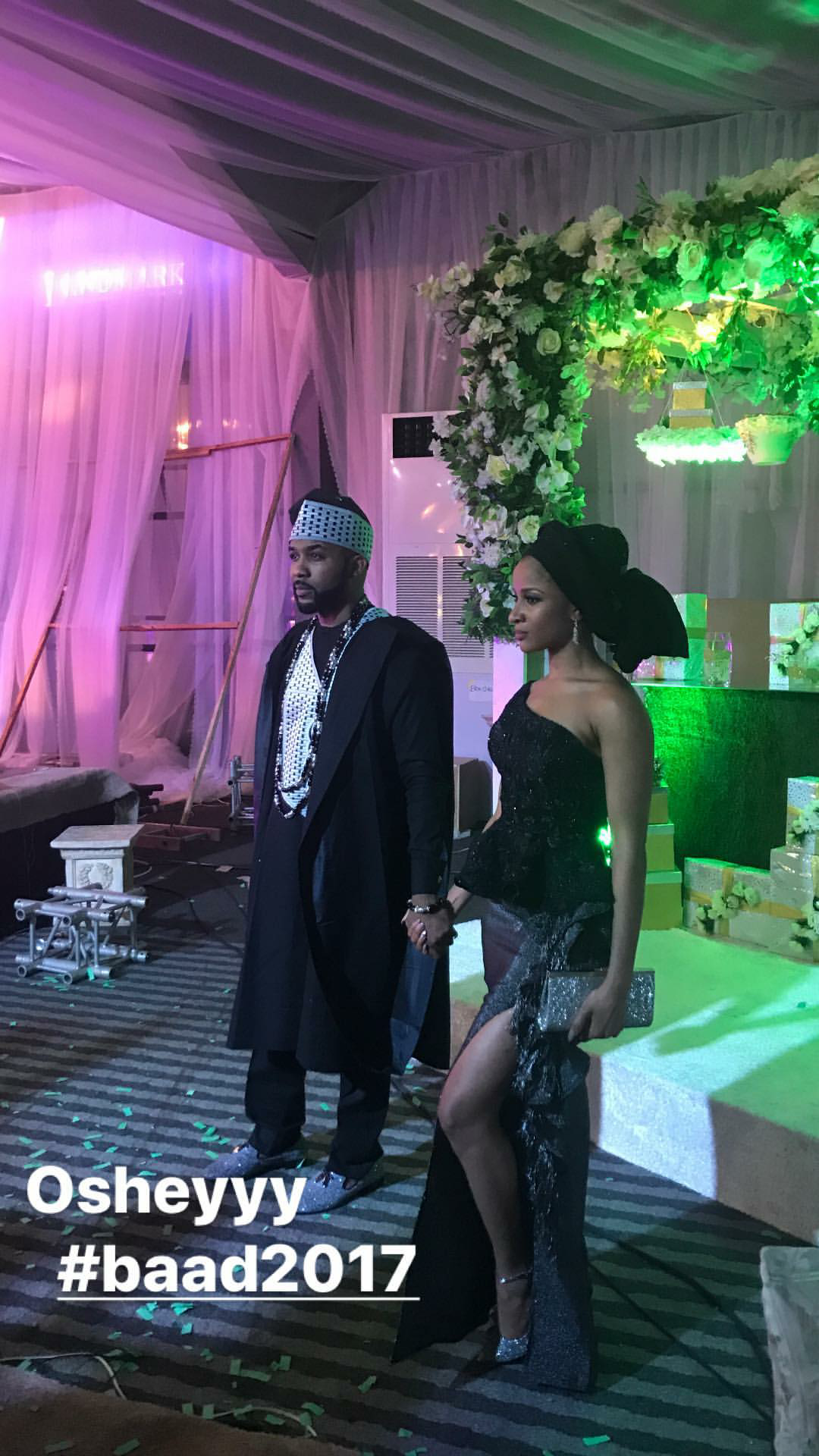