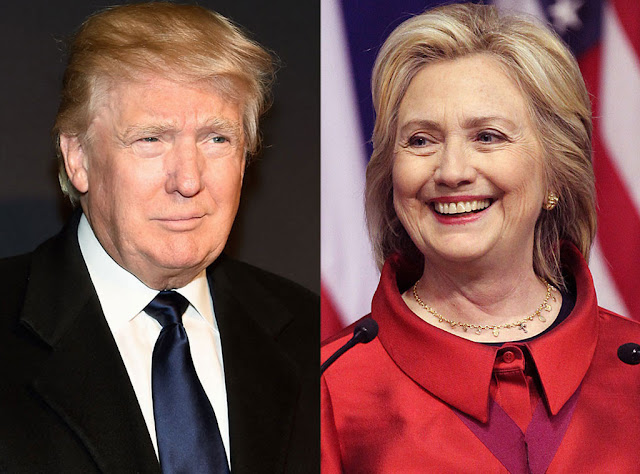 In a shocking blow to democracy in United States, Donald Trump on Wednesday refused to say he would accept the result of next month's presidential election during the third and final presidential debate.

“I will look at it at the time,” the Republican nominee said, referring to the election results. When he was further pressed by moderator Chris Wallace to answer the question directly, Trump said, “I will keep you in suspense.”

Trump has ramped up accusations in the past week that the presidential election will be rigged, presenting without evidence a claim that undermines the legitimacy of the democratic process. Election officials and members of both parties have condemned and dismissed Trump’s claims. President Obama on Tuesday called them “irresponsible” and “unprecedented.”

Asked on Wednesday whether her father would concede if he loses, Ivanka Trump said he would accept the outcome either way. Earlier this week, Trump’s running mate, Mike Pence, said, “We will absolutely accept the result of the election.”

During Wednesday night’s debate, Trump said Hillary Clinton should not have been allowed to run for president.

“In that respect I say that it’s rigged,” he said. “She should never have been allowed.”

“I, for one, am appalled someone who is nominee of one of our major parties would question the integrity of our election process,” she said.