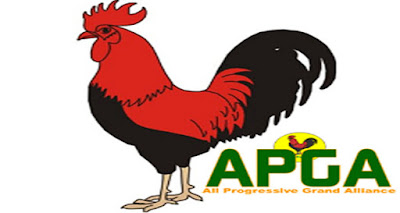 
Rising from its monthly meeting in Abuja, the NWC told the media that the suspension of the national Chairman was in line with the provisions of the party’s constitution, following what it called immense constitutional breaches and inordinate practices of the chairman and other national officers.

Speaking on behalf of the NWC, the deputy national secretary of the party, Chief Jerry Obasi said the suspension was necessary in order to save the party from impending destruction and reposition it to greatness, given the circumstances surrounding the party under the leadership of the suspended chairman.