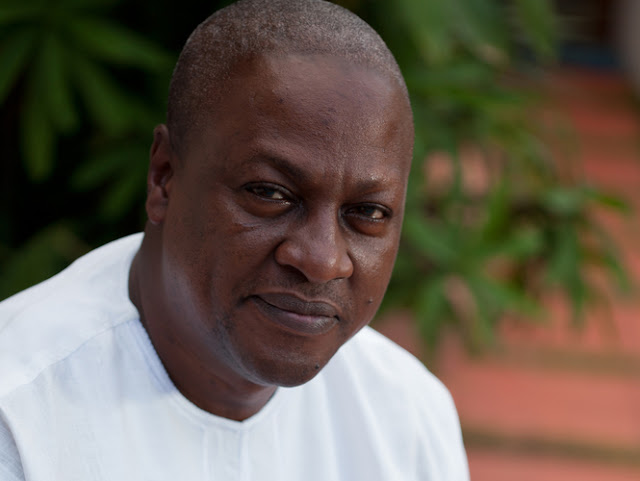 As the keenly contested Ghana 2012 presidential and parliamentary elections entered second day and results of trickled in yesterday, President John Mahama of the National Democratic Congress (NDC) jumped to an early lead.

With provisional results from 96 of the country’s 275 constituencies so far declared, Mahama had garnered 1,858.194 votes or 50.42 per cent while his closest marker, Nana Akufo-Addo of the New Patriotic Party, NPP got 1,781.482 votes or 48.34 per cent. However, the NPP has won more parliamentary seats so far with 51 seats to NDC’s 42. The Convention People’s Party, CPP, and an Independent candidate have won one seat each.

This came as voting continued yesterday at polling booths where malfunctioning of the biometric data verification machines and other hitches hampered the exercise on Friday. Yesterday’s election was hitch-free.

The Economic Community of West African States (ECOWAS), in its interim report, has given the election, pass mark in spite of minor hitches observed.
Meanwhile, an angry mob reportedly killed one person in Ashanti Region over an alleged attempt to steal a ballot box during the election. In Accra, suspicious citizenry laid siege to Dzorwulu in the Ayawaso-West Wuogon of Accra, protesting alleged attempts by the ruling party, in connivance with the Electoral Commission, to manipulate the process tampering with the verification machines.
Hundreds of NPP supporters were among the crowd that trooped to the premises of a building, which houses an Israeli company that is reported to have been contracted by the Electoral Commission to aid in the transmission of election results.

According to the angry supporters led by NPP Deputy Communications Director, Sammy Awuku, some EC officials had colluded with the governing NDC to tamper with results there.

Former Nigerian President Olusegun Obasanjo, who is in Ghana leading an ECOWAS observer mission, visited the building and told reporters that the EC was also using the property for the polls. But Awuku said that the NPP was unaware of any contractual agreement between the EC and the company.

However, the armed police stepped in to take charge of the situation firing canisters of tear gas at the crowd.